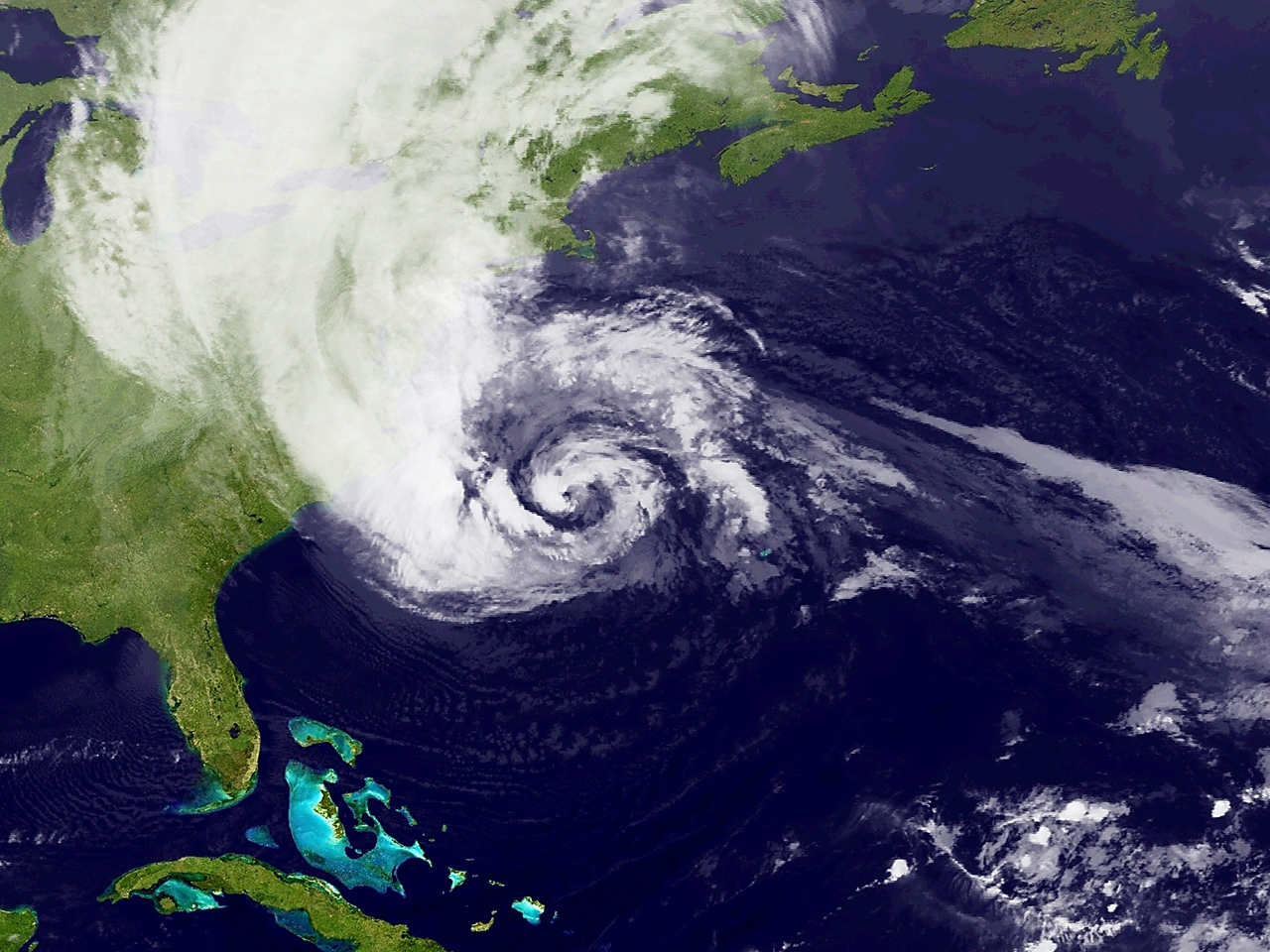 NEW YORK A number of major U.S. companies postponed quarterly earnings reports scheduled for Monday, as Hurricane Sandy barreled into the East Coast and caused the first unplanned shutdown of financial markets since 2001.

Pfizer (PFE), Avon Products (AVP), and Martha Stewart Living Omnimedia (MSO), which were due to report Tuesday, will announce results Thursday. Thomson Reuters, also originally scheduled for Tuesday, will report Friday. NRG and McGraw-Hill (MHP) will also report on Friday instead of Wednesday.

Power provider Entergy (ETR) will report on Nov. 5 instead of Tuesday.

Biopharmaceutical Acorda Therapeutics (ACOR) will report results on Wednesday instead of Tuesday.

Mortgage insurer Radian Group (RDN) will report earnings on Thursday instead of Tuesday.

Rudolph Technologies (RTEC), which makes measurement and process control software, will report results on Wednesday instead of Monday.

Office Depot (ODP) will report on Nov. 6 instead of Tuesday.

At least 26 other companies also announced that they were postponing earnings announcements.

Some companies, including Burger King Worldwide (BKW), Valero Energy (VLO) and MasterCard (MA), are reporting as planned. Luggage maker Tumi Holdings (TUMI) said it will report its third-quarter results on Monday, but canceled its scheduled conference call because of Sandy.

Flooring and ceiling maker Armstrong World Industries (AWI) posted its third-quarter results, but said it would reschedule its conference call to a later date.

Liberty Mutual canceled its conference call scheduled for Tuesday and said its financial results will be available on its web site as soon as possible.

The New York Stock Exchange, Nasdaq and CME Group in Chicago closed Monday. Trading on the NYSE was last closed on Sept. 11, 2001. The last time it closed for a weather event was in 1985, when Hurricane Gloria hit the East Coast.

Stock trading will be closed in the U.S. for a second day Tuesday as the hurricane moves inland. Bond trading will also be closed. The New York Stock Exchange and Nasdaq said they intend to reopen on Wednesday and would keep investors updated.

This is the New York Stock Exchange's first weather-related consecutive-day closing since 1888, when a blizzard left drifts of snow as high as 40 feet in New York.

CME Group (CME), which operates exchanges that trade commodities, futures, options and securities related to interest rates, said its equity markets will be closed Tuesday. However, it will reopen its equity index futures and options on futures markets late Monday for overnight electronic trading.

Hurricane Sandy strengthened and sped up as it approached the East Coast on a predicted path to make landfall by early Monday evening in southern New Jersey or Delaware.- putting it on a collision course with two other weather systems that would create a superstorm with the potential to wreak havoc over an 800-mile area, from the East Coast to the Great Lakes.

Parts of lower Manhattan near the Financial District are under mandatory evacuation orders. By Monday afternoon, flood waters from New York harbor had flooded the esplanade at Battery Park, a short walk south of the New York Stock Exchange.

Those conditions are expected to worsen over the next two days as the storm surge intensifies.