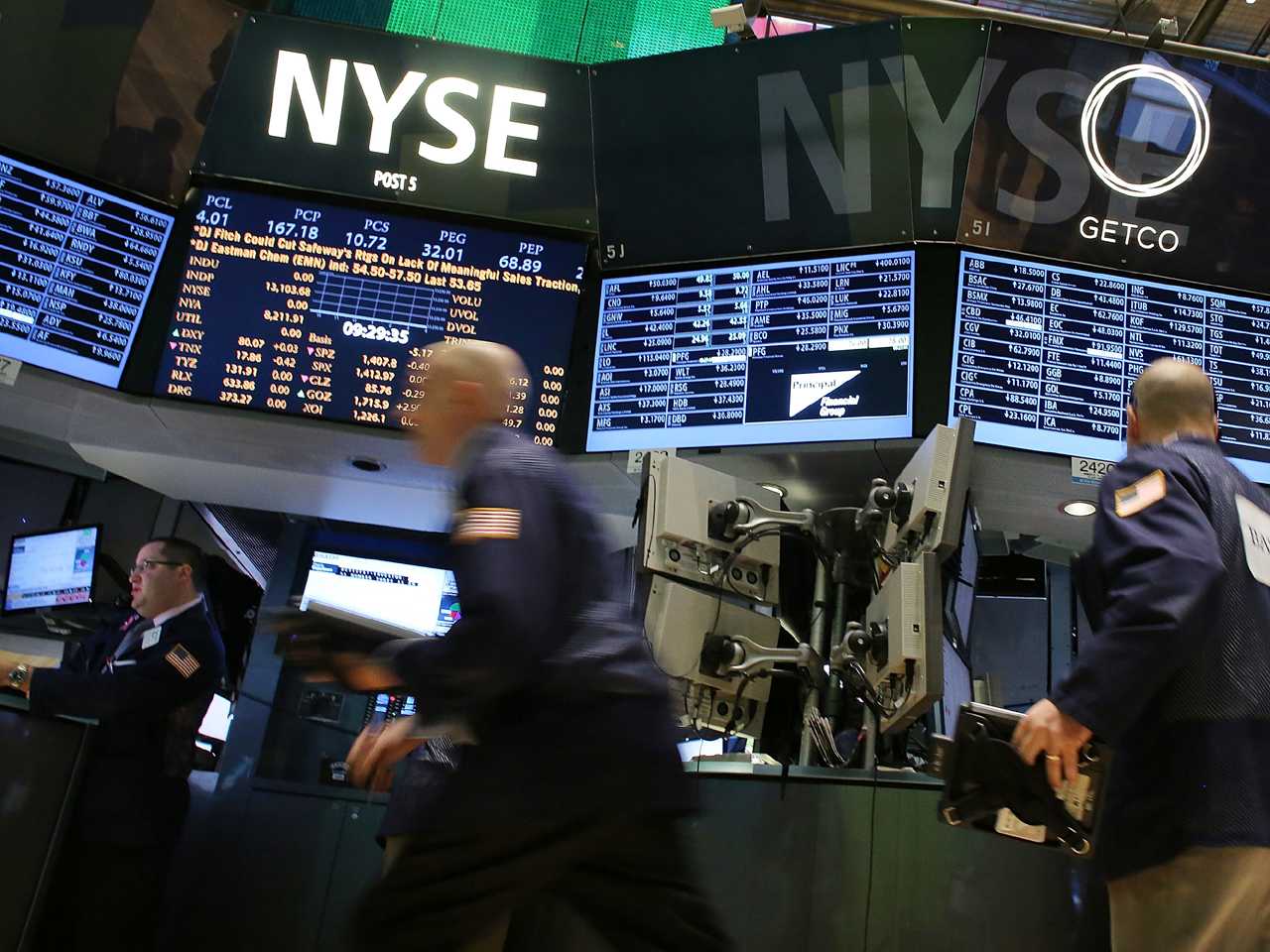 NEW YORK The New York Stock Exchange and other U.S. financial markets are shutting down Monday as Hurricane Sandy bears down on the nation's largest city.

The NYSE's parent company said late Sunday that it had decided to close all of its markets the next day. The shutdown might be extended through Tuesday "pending confirmation," according to exchange operator NYSE Euronext.

The move was coordinated with other financial exchange operators, regulators and government officials, NYSE said. Nasdaq OMX Group said it is shutting down the Nasdaq stock market and its other U.S.-based exchanges and markets.

CME Group in Chicago will suspend trading of equity index futures and equity index options starting at 8:15 a.m. CDT. It had already announced the closing of the New York Mercantile Exchange, or NYMEX, whose trading floor is located inside a mandatory evacuation zone.

The companies cited concerns about the market's ability to function without disruption and the safety of people who work there.

Earlier Sunday, a key trade group recommended that bond trading close at noon on Monday. The Securities Industry and Financial Markets Association said the early close should apply to all bonds that are denominated in U.S. dollars.

NYSE had said earlier Sunday that it would close its physical trading floor but allow electronic trading to continue. The shutdown announced later applies to all trading, including electronic orders.

Trading has rarely stopped for weather. A blizzard led to a late start and an early close on Jan. 8, 1996, according to the exchange's parent company, NYSE Euronext. The NYSE shut down on Sept. 27, 1985, for Hurricane Gloria.

Since the Great Depression, the longest suspension in trading at the NYSE occurred after the attacks on the World Trade Center on Sept. 11, 2001, when the exchange closed for four days.

Sandy, a minimal but large hurricane, was blamed for 65 deaths in the Caribbean before it began churning up the Eastern Seaboard. It was expected to hook left toward the mid-Atlantic coast and come ashore late Monday or early Tuesday, most likely in New Jersey, colliding with a wintry storm moving in from the west and cold air streaming down from the Arctic.

Forecasters said the monster combination could bring close to a foot of rain, a potentially lethal storm surge and punishing winds extending hundreds of miles outward from the storm's center. It could also dump up to 2 feet of snow in Kentucky, North Carolina and West Virginia.