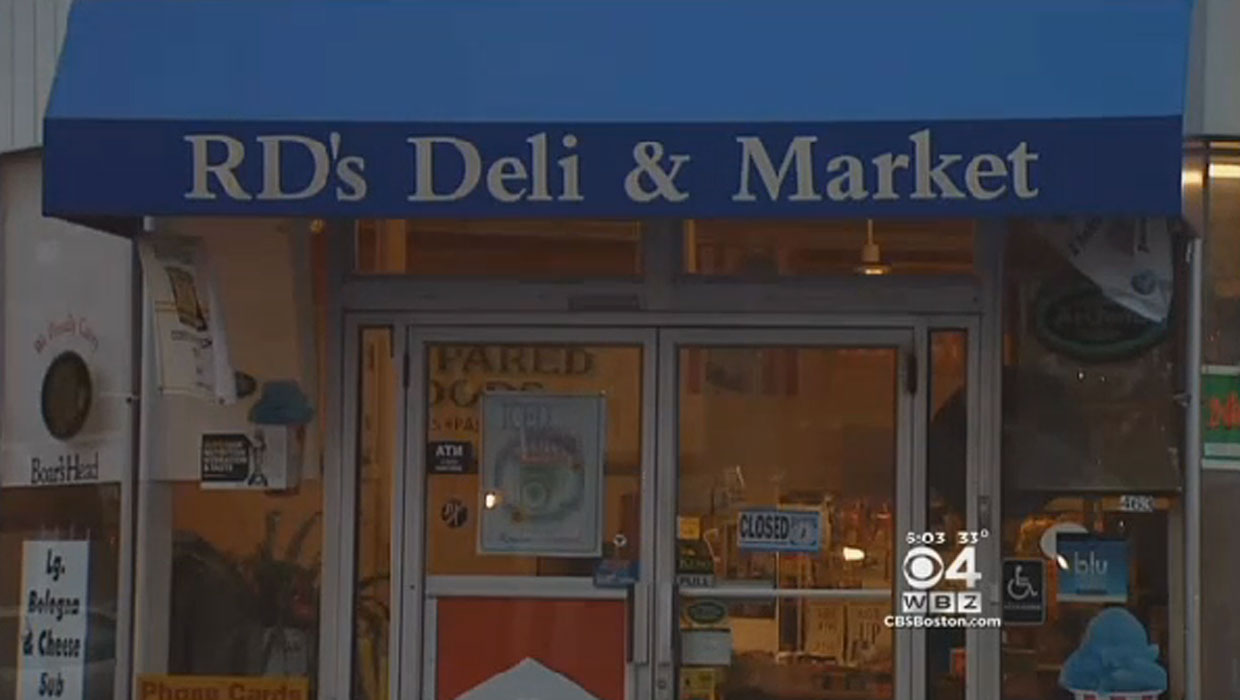 MELROSE, Mass. - Local and state police are investigating a Boston-area delicatessen whose owner is accused of shortchanging a Massachusetts Lottery winner by $9,000, CBS Boston reported.

And. the station says, the state lottery is looking to permanently terminate the store's license to sell tickets after it allegedly defrauded a mentally disabled customer of her winnings.

A lottery official said the license at RD's Deli and Market in Melrose, a small city near Boston, has been indefinitely suspended after the woman was given just $950 on a winning scratch-off ticket worth $10,000.

The customer brought in the ticket and was told it was a $1,000 prize, according to CBS Boston. The owner reportedly offered cash, which is a violation because any prize over $600 must be cashed at the lottery office.

Suspecting something was not correct, the customer told a family who contacted the State Lottery. The family member provided details about the ticket such as the game name, where the prize was revealed on the ticket, and when it was purchased, a lottery official said.

According to the station, after confirming that the ticket was indeed sold at RD's Deli and Market, the lottery's compliance team asked the store owner about the incident. According to a lottery official, the owner admitted that he took the ticket and had not cashed it yet.

The ticket was then tracked down and brought to the customer who originally purchased it.

Lottery officials have given information about the incident to Melrose police and Massachusetts State Police.