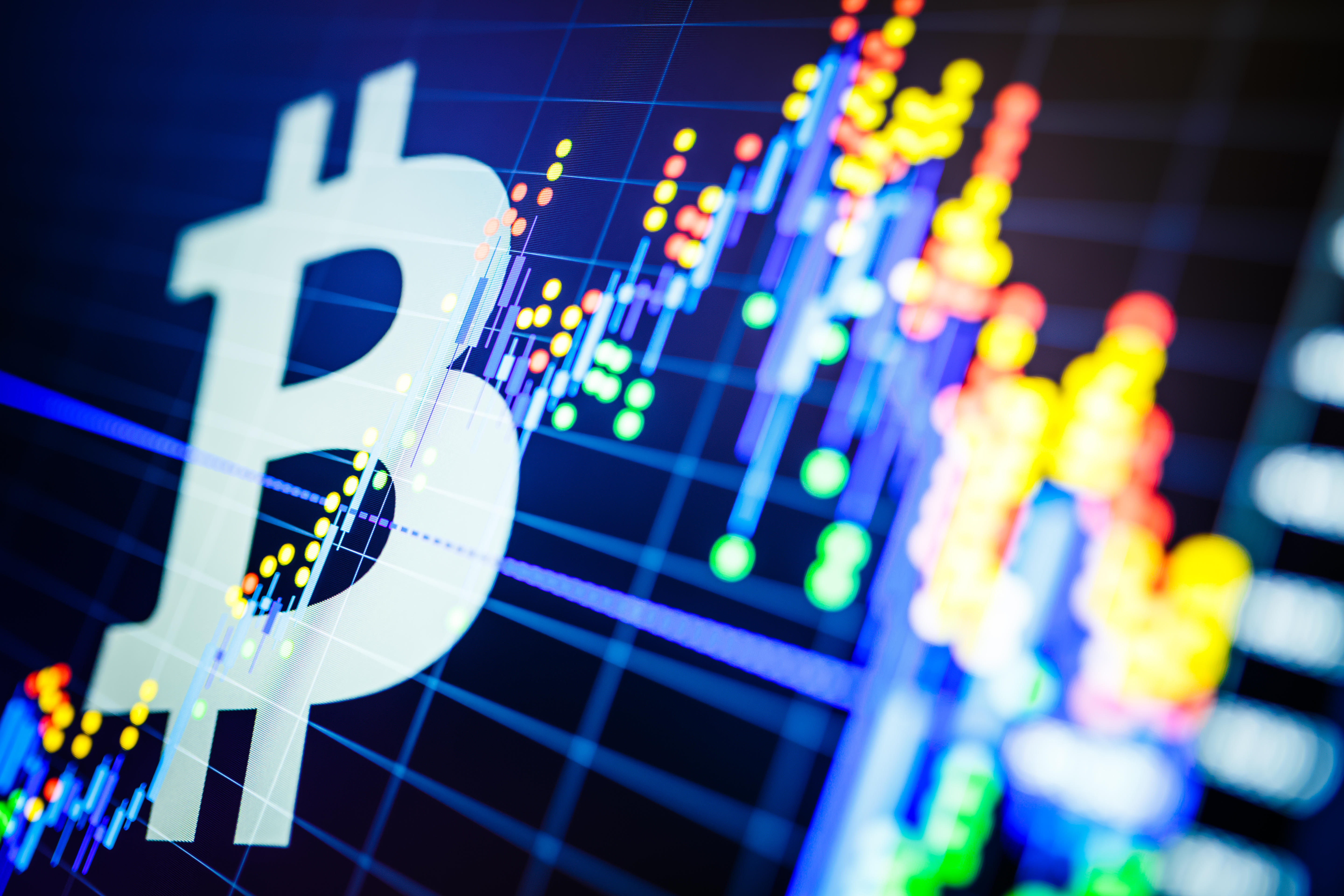 The word "bitcoin" is as likely to garner feverish excitement as it is glaring criticism. The financial community sees speculative promise in the form of trade that currently has little to no regulation. Meanwhile, others argue that it's a distraction that detracts from the overall longevity of U.S. financial institutions.

Bitcoin's energy consumption has become a recent talking point in the debate. A Forbes article published May 30 indicates that bitcoin dramatically increases global energy consumption – and that electricity is its "Achilles heel."

I am a researcher who studies clean energy technology, specifically the transition toward decarbonized energy systems. I think that the conversation around bitcoin and energy has been oversimplified.

New technologies – such as data centers, computers and before them trains, planes and automobiles – are often energy-intensive. Over time, all of these have become more efficient, a natural progression of any technology: Saving energy equates to saving costs.

By talking specifically about just the consumption of energy alone, I believe many fail to understand one of the most basic benefits of renewable energy systems. Electricity production can increase while still maintaining a minimal impact on the environment. Rather than focusing on how much energy bitcoin uses, the discussion should center around who indeed is producing it – and where their power comes from.

Unlocking a bitcoin requires an intense amount of computational power. Think of bitcoin as sort of a hidden currency code, where its value is derived by solving a programmable puzzle. Getting through this puzzle requires computer brainpower.

Electricity is 90 percent of the cost to mine bitcoin. As such, bitcoin mining uses an exorbitant amount of power: somewhere between an estimated 30 terrawatt hours alone in 2017 alone. That's as much electricity as it takes to power the entire nation of Ireland in one year.

Indeed, this is a lot, but not exorbitant. Banking consumes an estimated 100 terrawatts of power annually. If bitcoin technology were to mature by more than 100 times its current market size, it would still equal only 2 percent of all energy consumption.

Bitcoin is certainly consuming an increasing amount of power worldwide, but is it increasing the world's carbon consumption? Bitcoin miners have traditionally set up shop in China, where coal supplies 60 percent of the nation's electricity.

Now, bitcoin mining is exploding in areas with cheap power, like the Pacific Northwest. Power there is mainly cheap due to the massive availability of hydropower, a low-carbon resource.

Bitcoin mining in China, with a largely fossil-based electricity source, may indeed be problematic. China is already one of the world's major contributors of carbon emissions. However, bitcoin mining in Oregon? Not the same thing. Not all types of energy generation are equal in their impact on the environment, nor does the world uniformly rely on the same types of generation across states and markets.

In Europe, for example, Iceland is becoming a popular place for bitcoin mining. That nation relies on nearly 100 percent renewable energy for its production. An abundant supply of geothermal and hydropower energy makes bitcoiners' power demand cheap and nearly irrelevant.

Similarly, in the hydropower-driven Pacific Northwest, miners can still expect to turn a profit without contributing heavily to carbon emissions.

Like many other aspects of the energy industry, bitcoin is not necessarily a "bad guy." It's simply a new, and vaguely understood, industry.

The discussion about energy consumption and bitcoin is, I believe, unfair without discussing the energy intensity of new technologies overall, specifically in data centers.

Although there has been extensive discussion in the media of bitcoin's energy consumption, I'm not aware of any studies that actually calculate the comparative carbon footprint of the bitcoin process.

Global electricity consumption is going up overall. The U.S. Energy Information Administration predicts that world use will increase nearly 28 percent over the next two decades. But increasing energy consumption is bad only if we aren't shifting toward less carbon-dense power production. So far, it seems that only miners are currently shifting toward cleaner parts of the world.

So perhaps people should quit criticizing bitcoin for its energy intensity and start criticizing states and nations for still providing new industries with dirty power supplies instead.