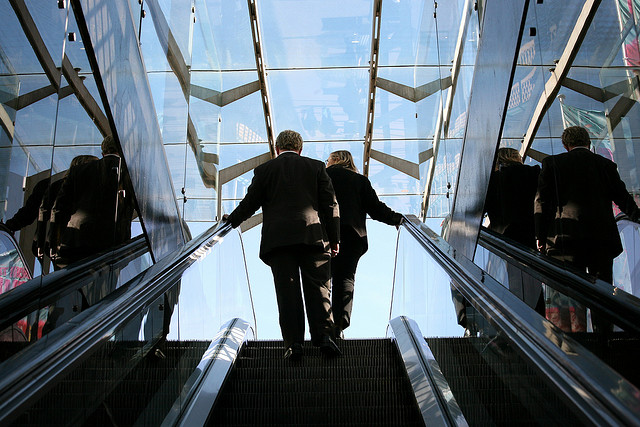 (MoneyWatch) Like, oh, everyone else on the planet, I've been reading Sheryl Sandberg's new book, Lean In: Women, Work, and the Will to Lead. Her writings on working motherhood will no doubt be hashed out many other places (including my personal blog), but one of the chapters I found most interesting -- and I think won't be discussed as much -- is one called "Are you my mentor?"

The title refers to a much-loved children's book called Are You My Mother? A little bird searches around for his mother, plaintively asking different objects and animals that question. Sandberg says that she's almost come to dread the equally plaintive "will you be my mentor?" question from women starting out in their careers.

It's not that she's against mentoring -- far from it. She also recognizes how important it is to have mentors for one's career growth. Instead, she notes that "searching for a mentor has become the professional equivalent of waiting for Prince Charming.... Now young women are told that if they can just find the right mentor, they will be pushed up the ladder and whisked away to the corner office to live happily ever after. Once again, we are teaching women to be too dependent on others."

Asking a virtual stranger to mentor you probably isn't going to get you far. "The strongest relationships spring out of a real and often earned connection felt by both sides." Studies, she writes, "show that mentors select proteges based on performance and potential." Given this, "I believe we have sent the wrong message to young women. We need to stop telling them, 'Get a mentor and you will excel.' Instead, we need to tell them, 'Excel and you will get a mentor.'" The word itself need never come up. Instead, "the relationship is more important than the label."

The problem for many people is that building these relationships takes time -- lots of time. It takes working together and meeting multiple times, and being prepared and positive and asking smart questions. It's a lot more straightforward to try to create an "official" relationship. But relationships are hard to rush.

That's a problem for women with building our careers because not only do women who work full-time work fewer hours than men who work full-time, many women also say they want to work part-time -- fewer hours than they're working. If you want to work less, you're probably not going to put more time into the soft side of work that goes beyond getting the work done. But these hours matter. They are what lead to real mentoring relationships -- relationships that work.

Do you have a mentor?