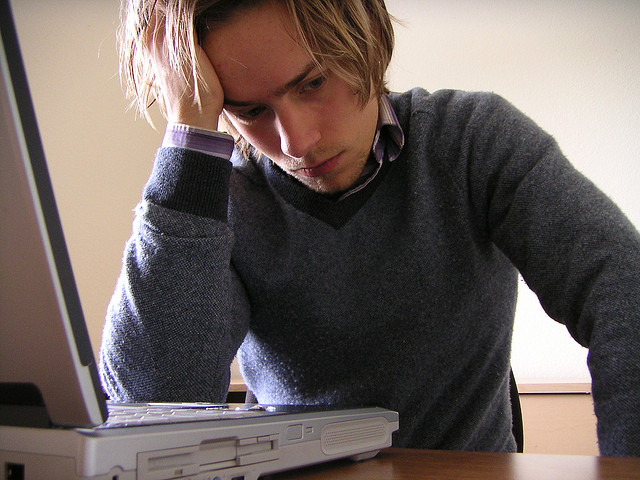 (MoneyWatch) You're feeling overwhelmed. You'd like to get some tasks off your schedule. But you think about the time it would take to train someone else -- who then wouldn't do the task as well as you do, so you'd have to supervise anyway -- and you sigh. "It's faster just to do it myself."

Sound familiar? I hope not, because this approach to time amounts to being penny wise but pound foolish.

Of course, if you've been doing a project for years, someone else won't do it as well...on day one. But why is day one the only one that matters? As long as you hand a task to someone who genuinely wants to step up to the plate, she'll be better on day two, then better on day three, and probably getting pretty good by day 10. On day one you'll spend more time on the task than usual, and maybe on day two as well, but by day 10, you should be crossing that magical line where you're spending less time than you were at the beginning. Over time, the gap between the time you were spending and the time you are spending will add up -- saving more time than days one through ten were over the line.

The longer you put off training your replacement, though, the more time you'll send down the rabbit hole of any given task. To avoid investing a few extra hours up front, you'll keep spending needless minutes every day, possibly for years.

To be sure, when you're busy, that extra time can seem like a high hurdle. It might help to specifically budget for that time when you're making your weekly schedule. That way, the extra time seems like a sunk cost, rather than a new, painful and unplanned expenditure.

But whatever you do, stop justifying an unrealistic workload by claiming it's faster to do it yourself. Only if today is the only day that matters, which -- last time I checked -- it's not.

What could you chuck off your schedule? Who could you ask to help?