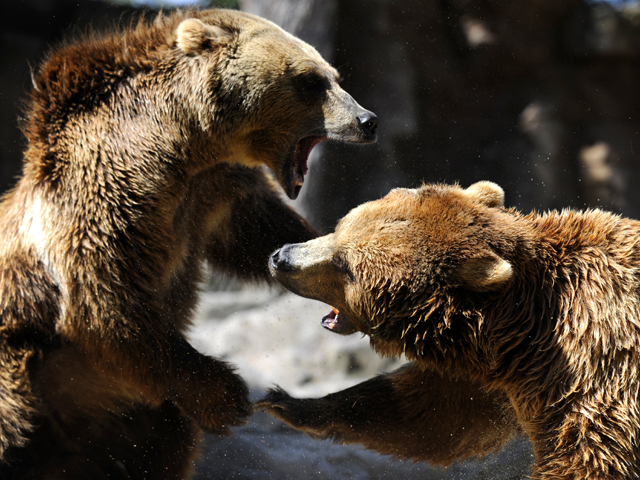 John Hussman, the well-regarded manager of Hussman Funds, has been warning of an impending recession and plunge in stocks for some time. By his own admission, he's missed some of the upside in the market -- but the fact that he's dispassionate, data-driven and done very well by his investors for more than a decade make his bearish views worth a hearing.

That makes Hussman's latest note to clients a more troubling read than most. The fund manager says we now have a set of market conditions that is associated "almost exclusively with steeply negative outcomes."

"In this case, we're observing an 'exhaustion' syndrome that has typically been followed by market losses on the order of 25 percent over the following 6-7 month period (not a typo)," Hussman says.

Even worse, these technical conditions are paired with evidence from leading economic measures that continue to be associated with a very high risk of recession in the U.S., Hussman notes. That's despite a modest improvement in various lagging and coincident economic indicators, which are at still-tepid levels, he adds.

The case for "exhaustion" syndrome largely derives from technical indicators, which are always mind-numbing in detail. Suffice to say, the market is currently exhibiting symptoms of this syndrome, Hussman says, and these symptoms have led to steep, rapid losses in the past. On eight occassions, the market has lost more than 12 percent and as much as 43 percent within six to seven months when flashing current technical warnings signs. Here's a run-down of the historical carnage:

With market gains outpacing earnings growth, and investor sentiment getting too bullish, Hussman says markets look poised for a nasty, sharp pullback -- like the ones listed above -- very soon.