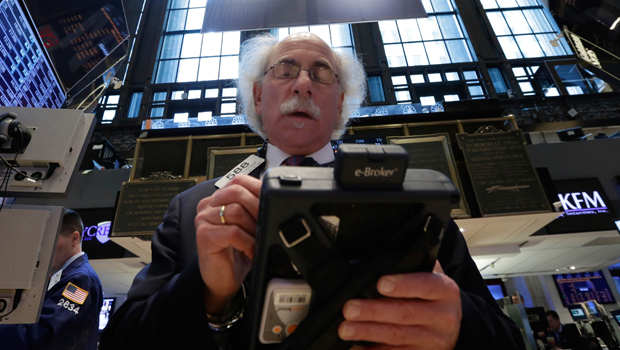 (MoneyWatch) There's an overwhelming body of evidence that demonstrates how difficult it is for active managers to outperform appropriate risk-adjusted benchmarks. We've discussed the reasons many times on this blog, but there's an often overlooked problem for active managers -- returns on individual stocks aren't normally distributed. In other words, the returns that drive overall stock market performance usually come from a handful of top performers.

There are several examples of how the performance of a small number of stocks explains much of the returns of an asset class. From 1926 through 2009, stocks (as measured by the CRSP total market index) returned 9.6 percent per year. If you excluded the top 10 percent of performers, the return would have been only 6.2 percent. If you exclude the top 25 percent, the return becomes slightly negative at -0.6 percent -- the top 25 percent of performers accounted for more than 100 percent of the returns. Of course, if one could eliminate the bottom 10 or 25 percent of the performers, returns would increase just as dramatically. Unfortunately, the evidence demonstrates that after accounting for expenses, active managers have been persistently unable to generate alpha by identifying the star performers and avoiding the losers.

For another example, my colleague, Vladimir Masek, found that of the 500 companies in the S&P 500 as of October 1, 1990, only 302 (60.4 percent) were even still in existence 10 years later. Of the 302 (which certainly includes survivorship bias, as many companies that didn't survive in all likelihood produced poor returns), only 79 (26.2 percent) beat the Vanguard 500 Index Fund (VFINX). Perhaps even more surprising is that 74 stocks (24.8 percent) returned less than riskless one-year Treasury bills. Forty-five stocks (14.9 percent) returned less than inflation, as measured by the CPI. And, perhaps most important from a risk management perspective, 32 stocks (10.6 percent), had negative returns.

Indexing/passive investing may not be exciting. However, it's the winning strategy -- the one most likely to allow you to achieve your goals. And you don't have to take it from me. Here's what Warren Buffett had to say on the subject: "Most investors, both institutional and individual, will find that the best way to own common stocks is through an index fund that charges minimal fees. Those following this path are sure to beat the net results (after fees and expenses) delivered by the great majority of investment professionals."