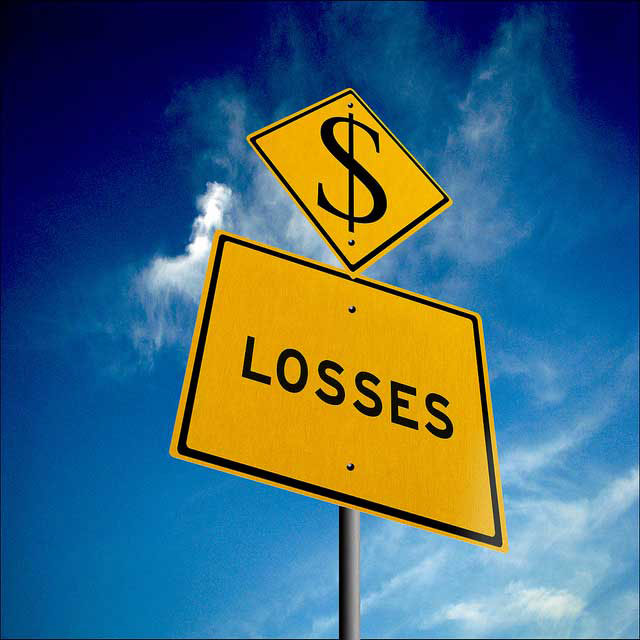 (MoneyWatch) Earlier this year, we saw the results of financial predictions for 2012 and that most didn't come true. However, there was one prediction we weren't able to score: That actively managed mutual funds would beat their benchmarks as a whole. With the release of Standard & Poor's Indices Versus Active scorecard, we now have our answer, and active funds have lost again.

In 2012, 63 percent of large-cap funds, 80 percent of mid-cap funds and 67 percent of small-cap funds underperformed. The only asset class to see the majority of active funds outperform was large-cap growth, with 54 percent beating their benchmarks. The worst performance came in mid-cap growth funds where 87 percent failed to outperform.