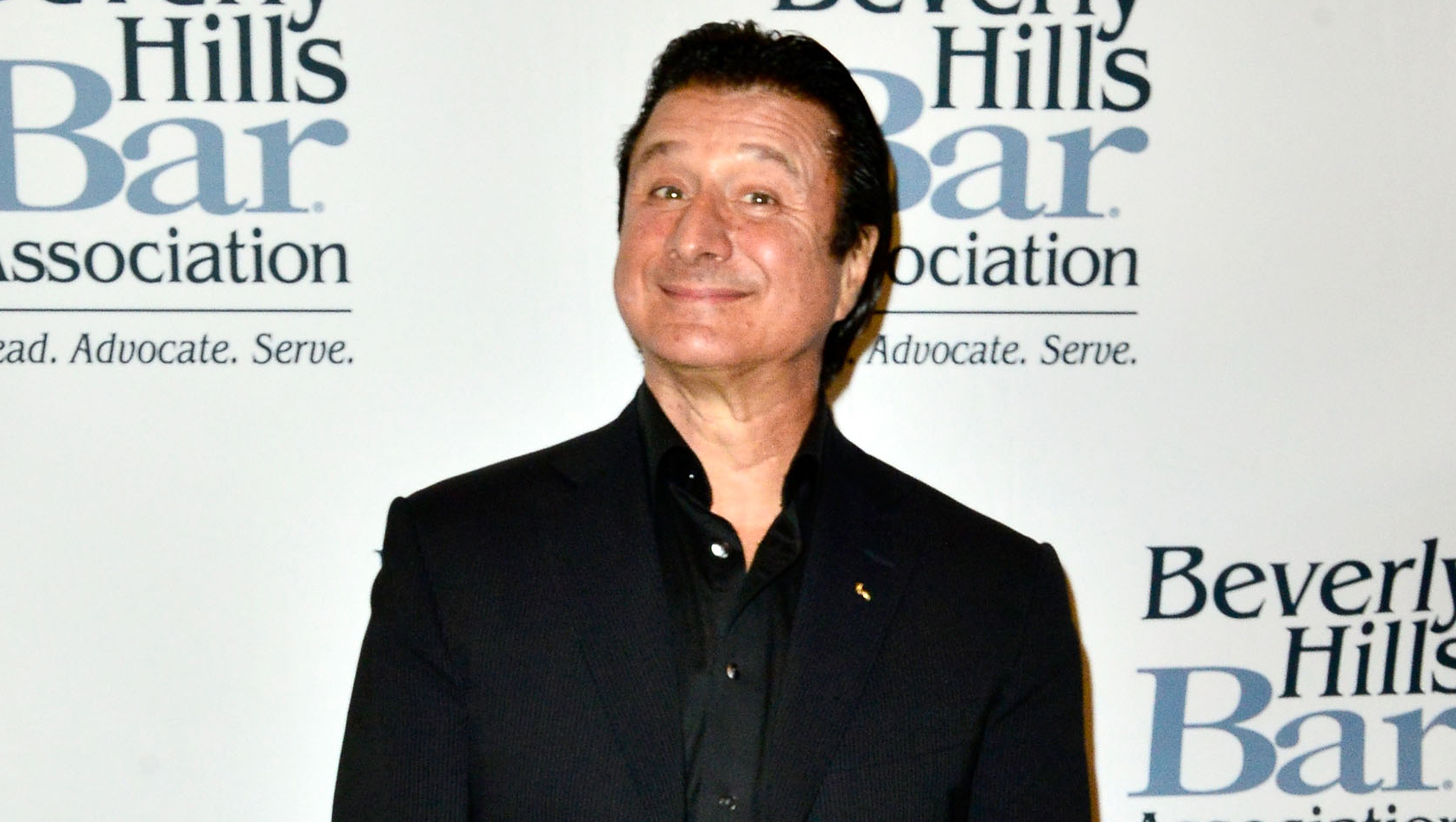 "Don't Stop Believin'" -- because singer Steve Perry has returned to the stage -- albeit for one night, at least.

After a nearly 20-year hiatus the former Journey singer came out of performance obscurity to join rock band the Eels onstage Sunday night at Fitzgerald Theater in St. Paul, Minn., and it was all captured on audience video.

"The interesting thing about this guy is that he hasn't sung his songs for some 20-25 years. He walked away from it," Eels singer Mark Everett said before Perry showed up to sing the Eels' 2000 song "It's a Motherf---er."

But Perry, 65, didn't stop there, later launching into Journey's hits "Open Arms" and "Lovin' Touchin' Squeezin'" -- showing off that recognizable voice and enthusiastically moving around the stage almost like he had never left.

Perry parted ways with Journey in the late '80s, and although he released some solo albums he rarely performed live. He had hip replacement surgery in 1998 and recently underwent surgery for melanoma.

Journey, with current lead singer Arnel Pineda, will be on tour this summer with the Steve Miller Band.