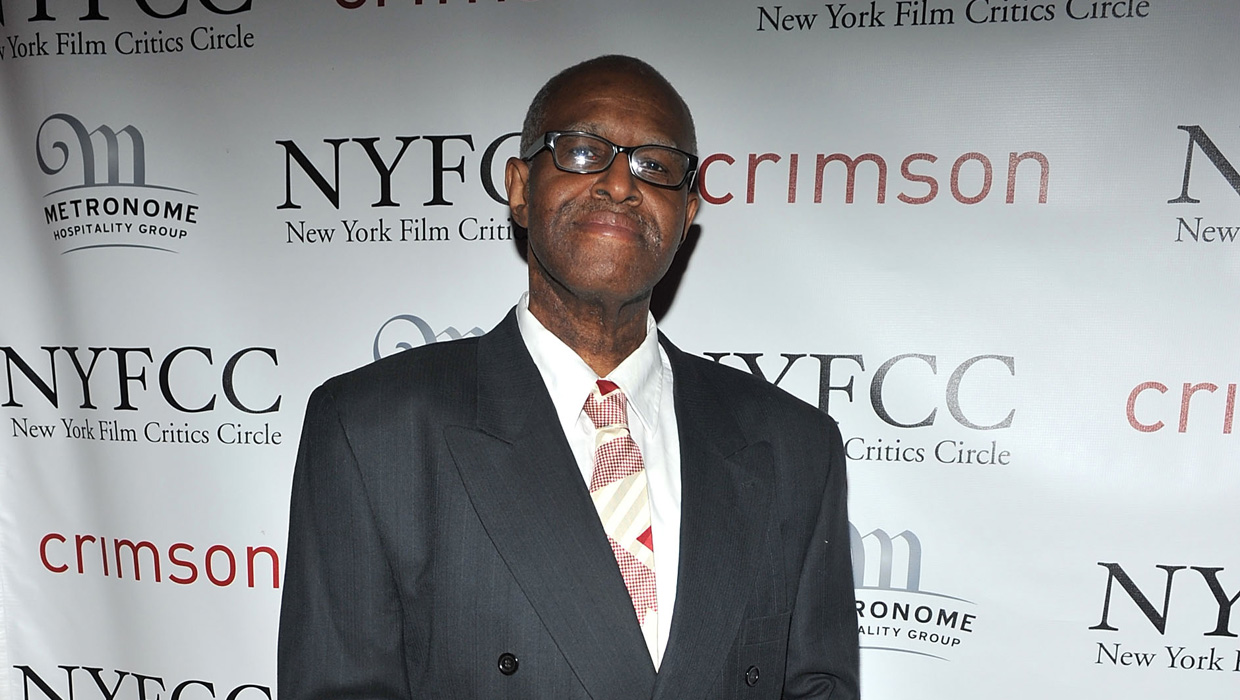 The critics convened Monday and voted the CityArts critic out of the group.

Entertainment Weekly's Owen Gleiberman is a member of the NYFCC. He confirmed White's expulsion in an online post.

"White has the right to believe, and say in print, anything he wants," Gleiberman wrote, "But disrupting a public event is a squalid form of acting out that has no defense. And that's why he was kicked out of the New York Film Critics Circle: because of a destructive and relentless pattern of stubborn misbehavior."

During the 79th New York Film Critics Circle Awards on Jan. 6, White reportedly yelled expletives at McQueen when he accepted the award for best director. White was quoted as loudly calling McQueen an "embarrassing doorman and garbage man." The comments did not audibly reach the front of the banquet hall, and McQueen did not appear to hear or respond to the comments during his acceptance speech.

In an email to the Associated Press last week, White disputed the claims against him, calling the charges a "barrage of lies."