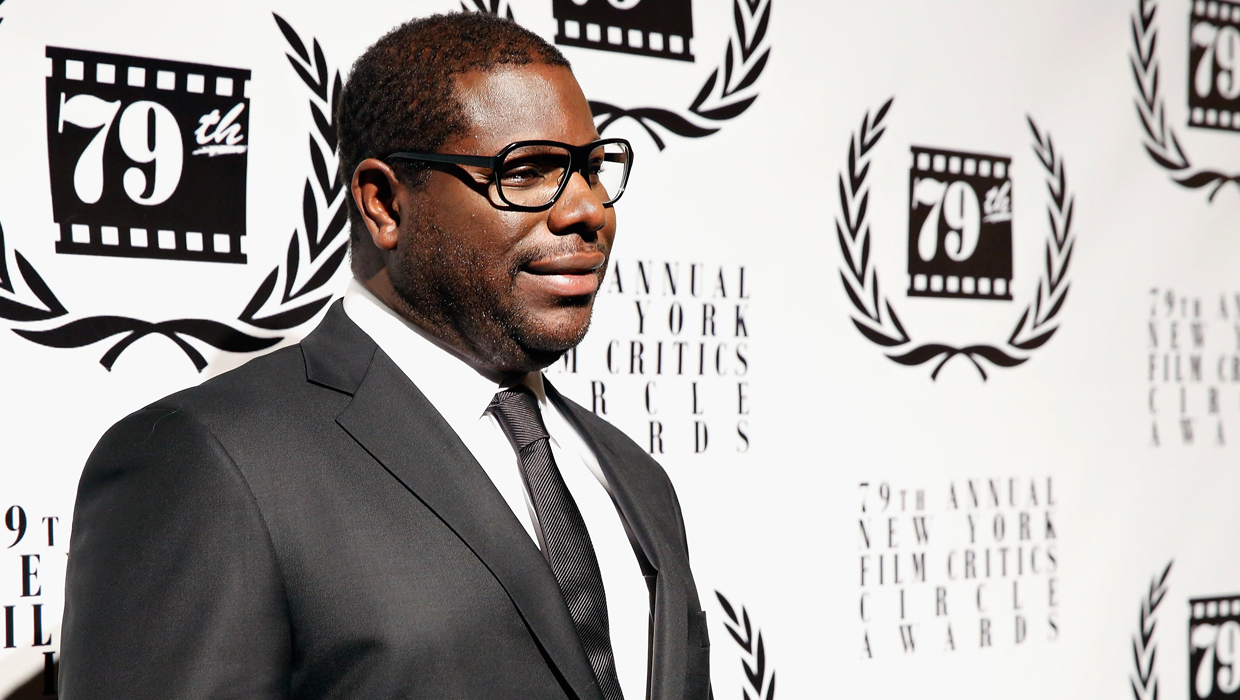 At the New York Film Critics Circle Awards on Monday night, White allegedly jeered McQueen as "an embarrassing doorman and garbage man" while he was presented the best director award by Harry Belafonte. McQueen dismissed the outburst, apparently not bothered by it.

In an email Tuesday to "12 Years a Slave" distributor Fox Searchlight, NYFCC chairman Joshua Rothkopf apologized to Fox Searchlight and McQueen for "the crass bit of heckling." In the letter, first posted online by Deadline Hollywood, Rothkopf said he was "mortified" that it came from one of the group's own members and pledged "disciplinary action."

In response to questions by email, White disputed reports about his awards-night behavior but declined to explain what he said of McQueen.

"The barrage of lies, misreporting, unsubstantiated sources and made-up quotes is dismaying," White said. "The awards themselves, and the highlights of the evening, such as James Toback and Peter Bogdanovich's praise for best-picture winner 'American Hustle,' have been forgotten in the melee."

Founded in 1935, the New York Film Critics Circle is one of the most prestigious critics groups in the country, made up of 38 New York-area critics. White has previously served as chairman.