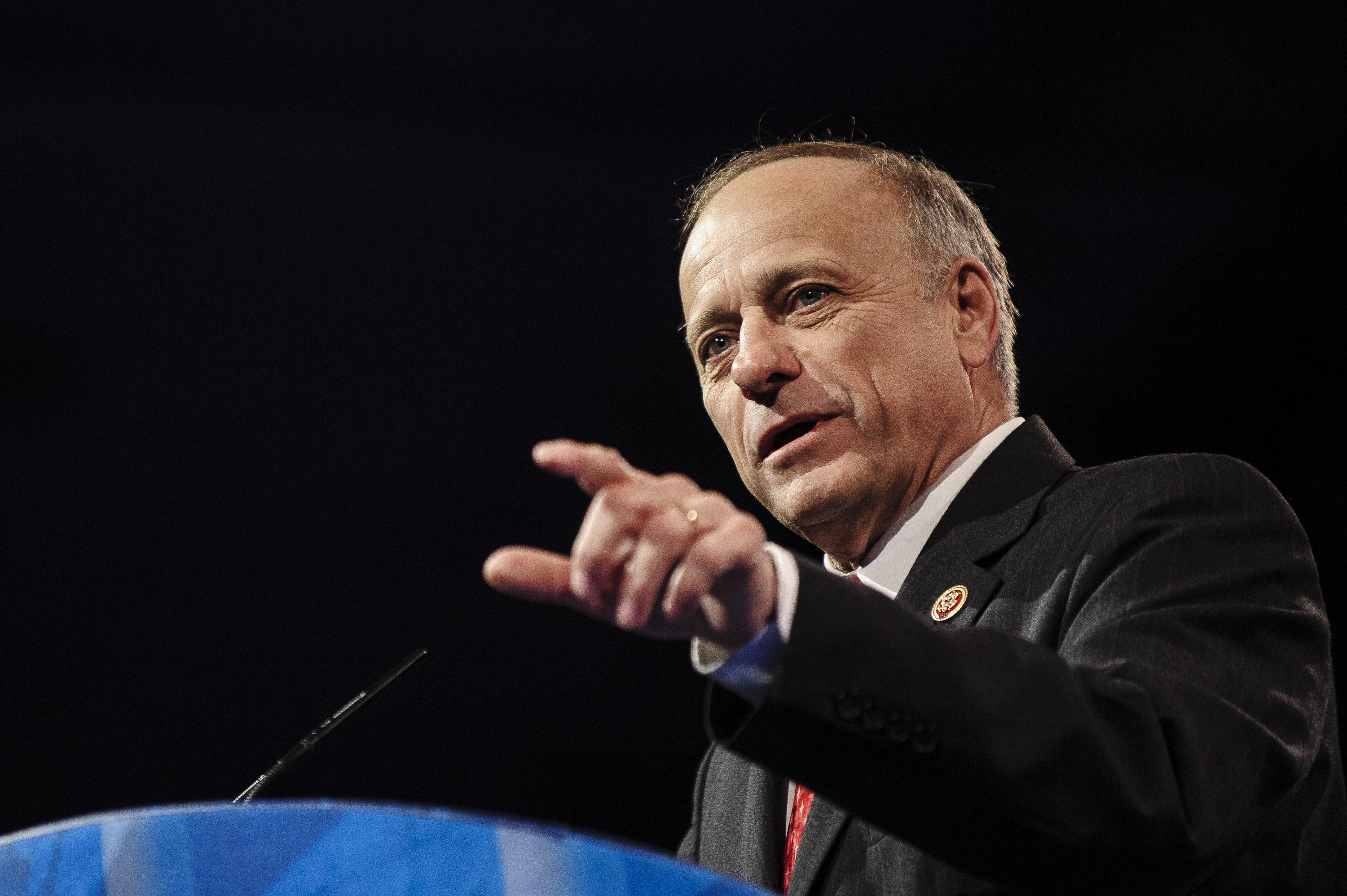 Rep. Steve King on Monday doubled down on his controversial tweet supporting the views of a far-right Dutch politician, arguing that he didn’t “misspeak.”

“I did not misspeak at all. I said exactly what I meant,” the Iowa Republican said in an interview on Fox News’ “Tucker Carlson Tonight.”

If anything, King said he could have qualified his statement to add a reference to adoption.

“What I should have done, Tucker, if I had more characters in that tweet, just added, you cannot rebuild our civilization with somebody else’s babies unless we adopt them.”

In the original tweet, King said, “We can’t restore our civilization with somebody else’s babies,” voicing support for the views of Dutch politician Geert Wilders who has called for ending immigration of Muslims to the Netherlands and banning the Koran.

In a separate interview on Fox News’ “Special Report” with Bret Baier, Speaker Ryan said he “disagreed” with King’s statement and suggested that maybe he misspoke.

Other Republicans "expressed their interest" in riot committee, Pelosi says

“I think he misunderstands what I said,” King said about Ryan’s reaction. “It was characterized by the left as having a race component to it. But you can look down through the words and language, there is nothing in my statement that references race in any way.”

Earlier in the day, King attempted to further explain his position on CNN’s “New Day.”

“Of course I meant exactly what I said as is always the case,” he said. “I’ve said the same thing as far as ten years ago to the German people and any population of people that is a declining population that isn’t willing to have enough babies to reproduce themselves.”

“You’ve got to keep your birth rate up and you need to teach your children your values. In doing so, you can grow your population and strengthen your culture, strengthen your way of life,” he added.