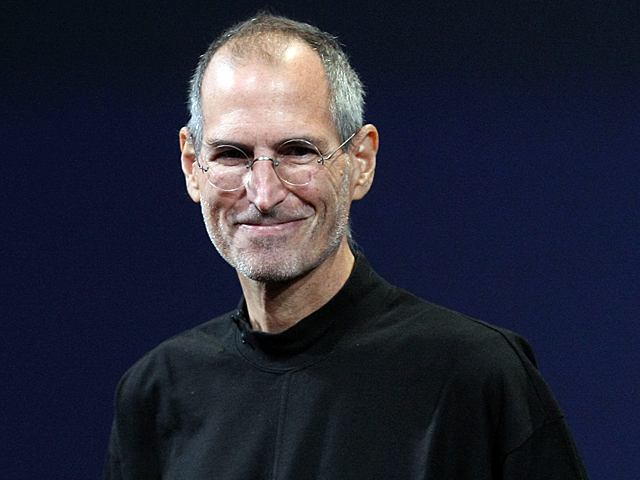 (CBS) - The Recording Academy announced today that it would honor the late Steve Jobs with a Grammy at the Special Merit Awards.

Jobs revolutionized the music industry by pushing us into the digital age with the iPod and creating a new model for music distribution. When the iPod was launched, disc mans were the music player of choice.

Which Grammy will Jobs win? The Recording Academy is awarding the co-founder of Apple with the Trustee Award, which honors non-performing contributions to the music industry.

Other honorees include Glen Campbell, the Allman Brothers Band, George Jones and Diana Ross. They will be recipients of Lifetime Achievement Awards.

Jobs died on Oct. 5 after losing a battle with pancreatic cancer.