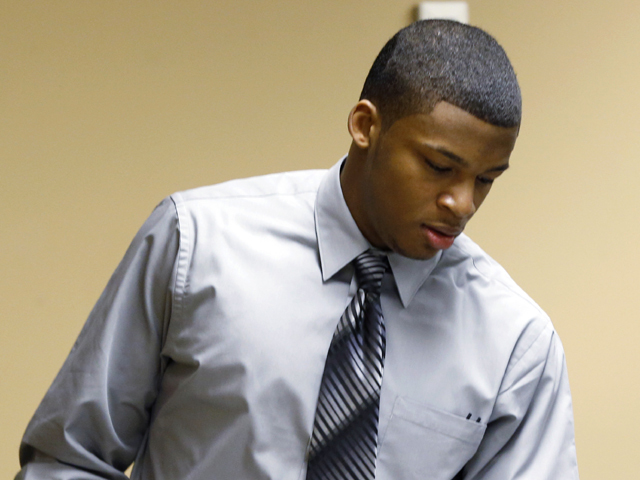 In August, Richmond, now 17, was given the state's second-toughest label, meaning he is to register as a sex offender every six months for 20 years. His co-defendant, Trent Mays, received the same classification, even though he was convicted of the additional crime of using his cell phone to take - and distribute - photos of the underage girl naked.

Richmond was sentenced to one year in the juvenile detention system; Mays received two years.

The case brought international attention to the small town of Steubenville and received criticism for how adults in the community handled the allegations.

Steubenville Rape Case: How drunk is too drunk to consent to sex?

A grand jury continues investigating whether other laws were broken in the rape case, specifically whether adults required to report child abuse, such as teachers and coaches, knew of the rape allegation but didn't tell authorities.

Attorney General Mike DeWine, whose office is leading the investigation, said recently he can't give a timeline for the grand jury to finish its work.

Unlike adult sex offenders, Richmond's name won't be included on publicly accessible websites, and he can request to have the classification removed later based on his rehabilitation.