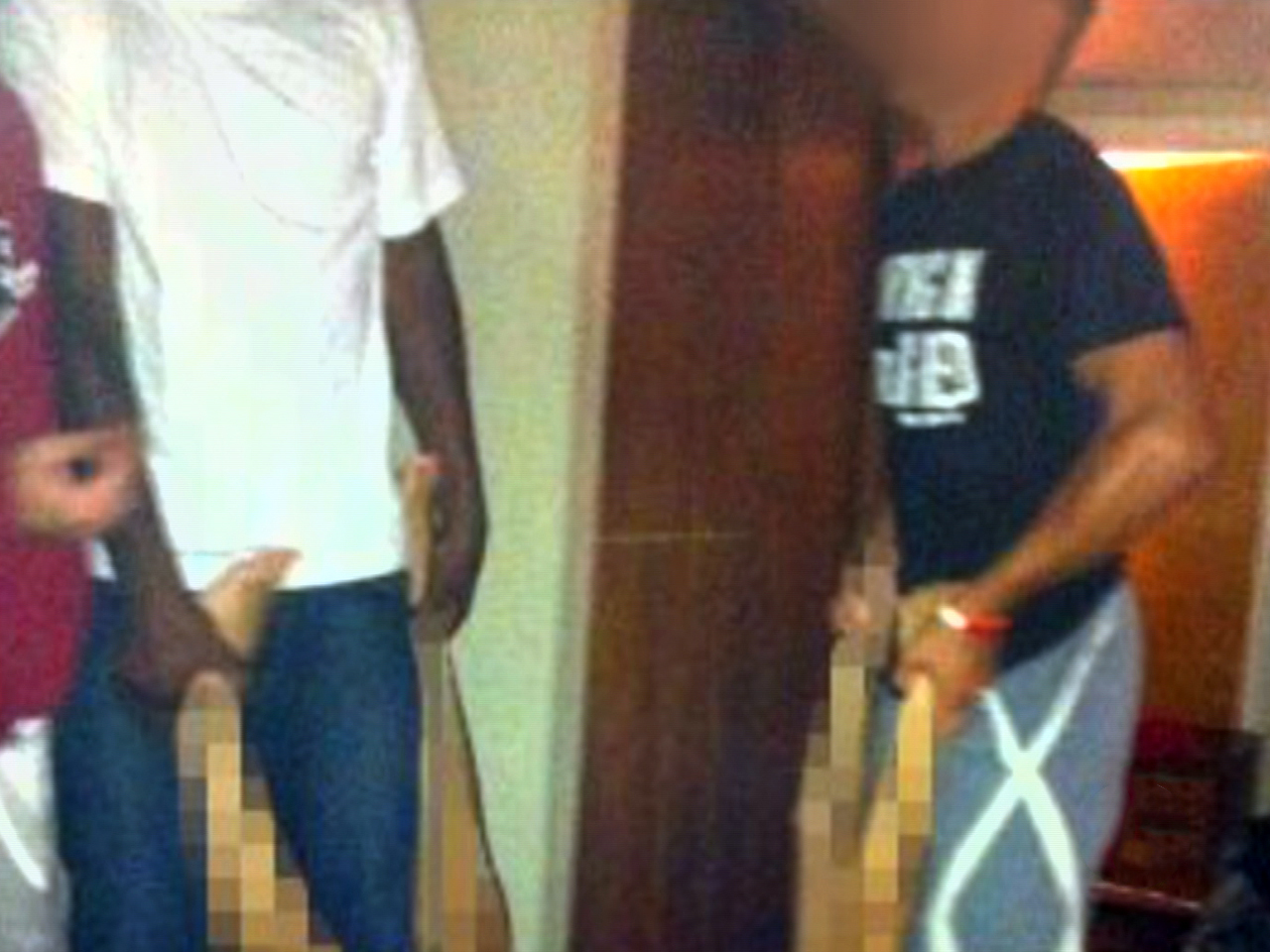 (CBS/AP) COLUMBUS, Ohio - An Ohio student shown in a video joking about a teenage girl allegedly raped by two high school football players regrets the comments he made, his attorney said Monday.

Two teenage boys are set for trial next month in juvenile court in Steubenville, a city of about 18,000, on charges that they raped a 16-year-old girl in August. Their attorneys have denied the charges in court.

Attorney Dennis McNamara said in a statement that the student in the video, a 2012 graduate of Steubenville High School and an Ohio State University academic scholarship student this past fall, was ashamed and embarrassed about his comments and the effect his behavior has had, especially on his family.

McNamara said the man, who he referred to as "Michael," is not a suspect in the investigation and was not present at the scene of the alleged attack. The attorney said Michael left a party around midnight where he was told the alleged victim was drinking and went to a friend's house where the video was recorded about 2 a.m. on Aug. 12.

The attorney said the student was drinking the night the video was taken and was intoxicated when it was made.

"There is no excuse or justification for the comments and jokes Michael made on the video," the statement said.

"With sober reflection, he is ashamed and embarrassed," the statement said. "He sincerely regrets his behavior and the effect it has had on all parties involved, especially his family. He was not raised to act in this manner."

McNamara said the video was posted on YouTube in August, taken down, then reposted by a hackers' group last week.

Social media and the Internet are playing a crucial role in the case as hackers released a video last week purportedly showing a former Steubenville student joking about the alleged attack. Public interest in the case increased with the online circulation of the video. The hackers who released the video allege more people were involved and should be held accountable.