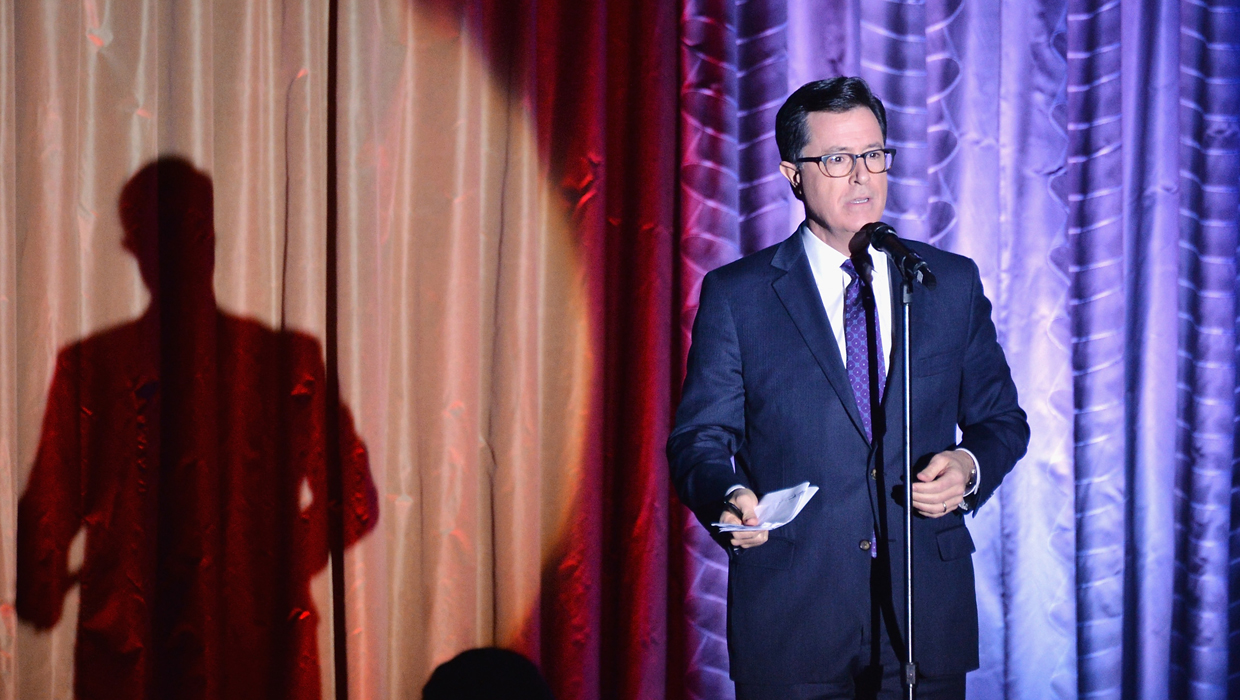 Stephen Colbert says he did not post a joke on Twitter that is now being perceived as racially insensitive.

"I am willing to show #Asian community I care by introducing the Ching-Chong Ding-Dong Foundation for Sensitivity to Orientals or Whatever," read the post on the official "The Colbert Report" Twitter account Thursday.

The tweet has since been deleted, but it did resurface later on multiple websites.

The joke had been taken out of context, as it was part of a bit Colbert had done on his Comedy Central show Wednesday night. The funnyman was lampooning Washington Redskins owner Dan Snyder's comments about wanting to set up an organization for Native Americans following outcries that the team's name is racist. Colbert then contrasted that by stating his desire to start the "Ching-Chong Ding-Dong Foundation."

The joke didn't receive any backlash at the time following Wednesday's broadcast, but after the Twitter post on Thursday, the #CancelColbert began to gain momentum.

Comedy Central quickly tried to clear up the air by pointing out that the host himself has nothing to do with the "Colbert Report" account: