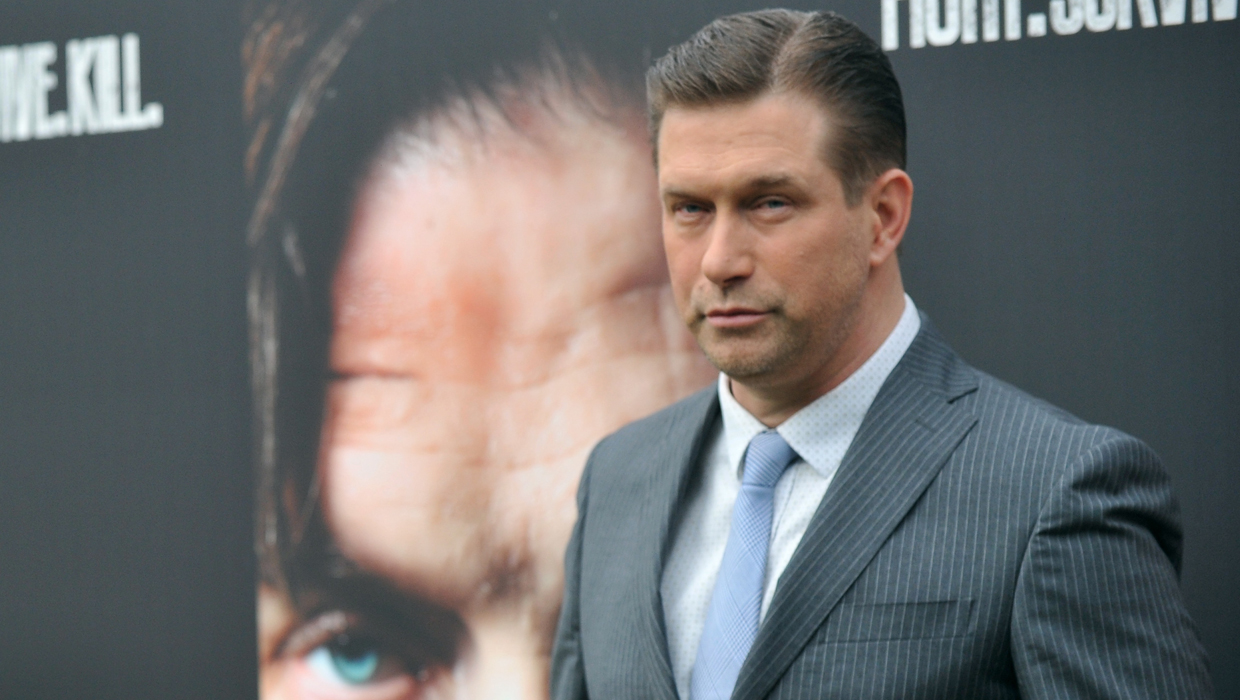 A lawyer for Stephen Baldwin says the actor has paid off his New York back taxes with a check for the final $100,000.

A Rockland County judge gave Baldwin five years to pay the debt, and said he could avoid probation if he paid the total within one year.

Attorney Russell Yankwitt said Baldwin beat the deadline with his final payment Friday. He said Baldwin was helped by a loan from a friend Yankwitt wouldn't identify.

His brothers Alec, William and Daniel are also actors.