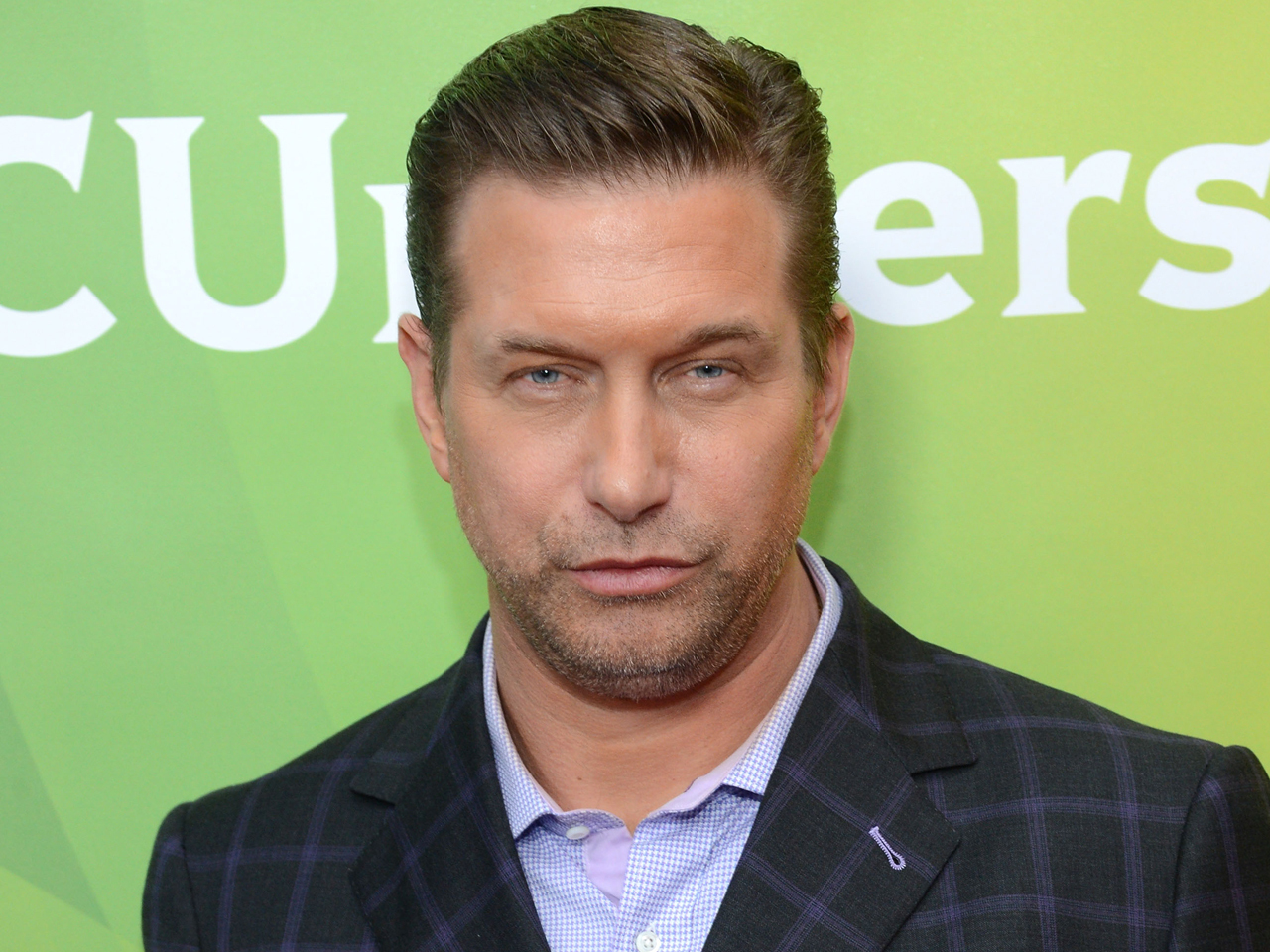 NEW CITY, N.Y. An attorney for Stephen Baldwin says the actor will turn over $100,000 on Friday toward his delinquent New York tax bill.

The total bill in taxes, interest and penalties was $400,000, but he had paid $100,000 before entering his guilty plea. Attorney Russell Yankwitt said Thursday that another $100,000 will be paid Friday in Rockland County Court.

Under his plea agreement, Baldwin's record will be wiped clean if he pays the full amount by next March. If not, he faces five years of probation.

The 47-year-old Baldwin lives in Upper Grandview. His brothers Alec, William and Daniel are also actors.