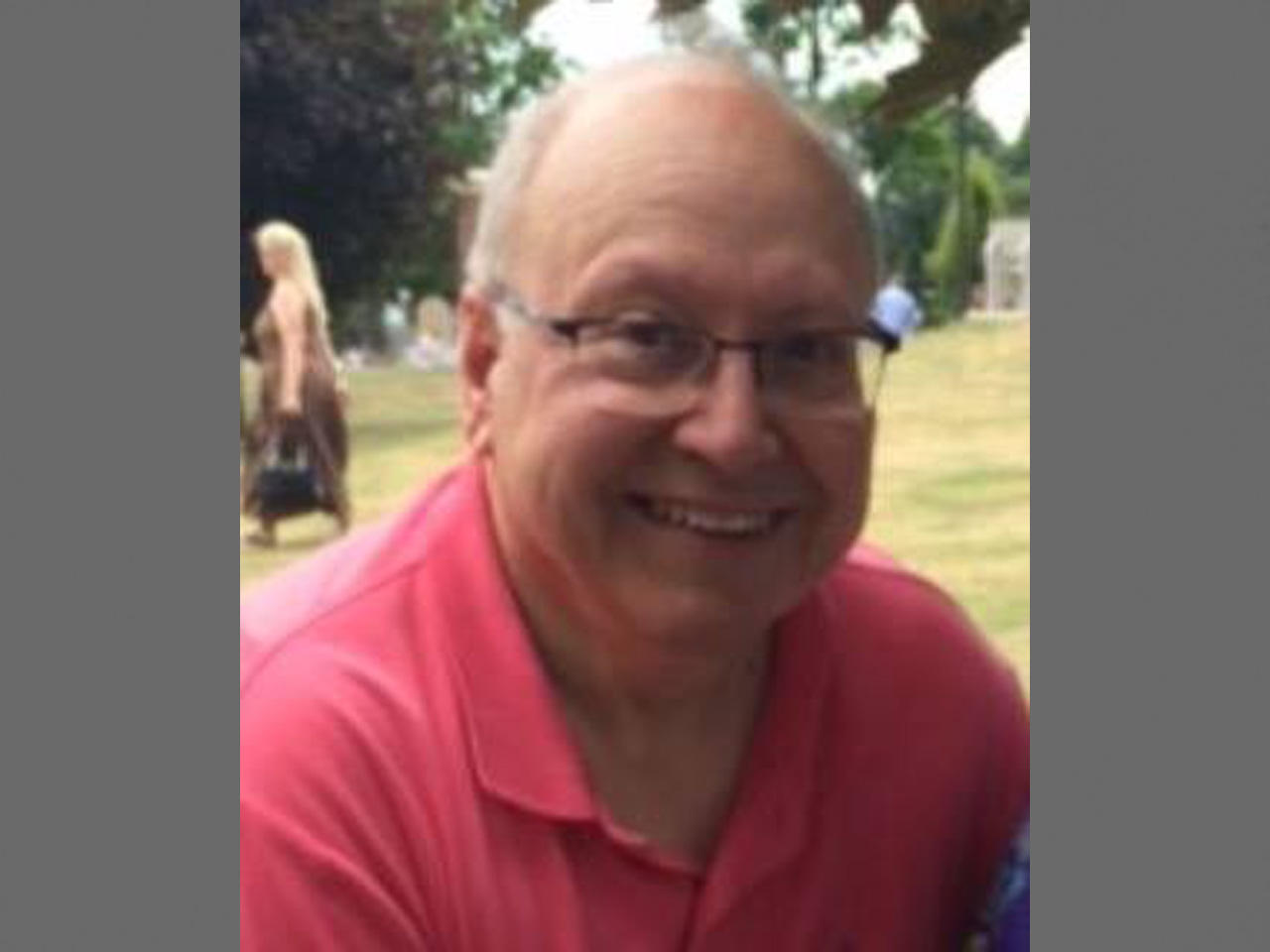 SCRANTON, Pa. - A retired teacher who still kept score and statistics for a Pennsylvania Catholic high school has died of brain injuries suffered when a football player collided with him 10 days earlier.

A football player ran into Cantafio on the sidelines during a game on Sept. 30. The Lackawanna County coroner says he died of a traumatic brain injury suffered when he was knocked over.

Cantafio was taken to a hospital by ambulance from the field after he was injured and remained hospitalized until he died.

Cantafio taught math at the school for 31 years before retiring last year. CBS Scranton affiliate WYOU reports Cantafio was beloved in the community and was popularly known locally as “Taps.”

Principal Matthew Bernard announced Cantafio’s death in an email to parents and says the school is “deeply saddened by the loss.”