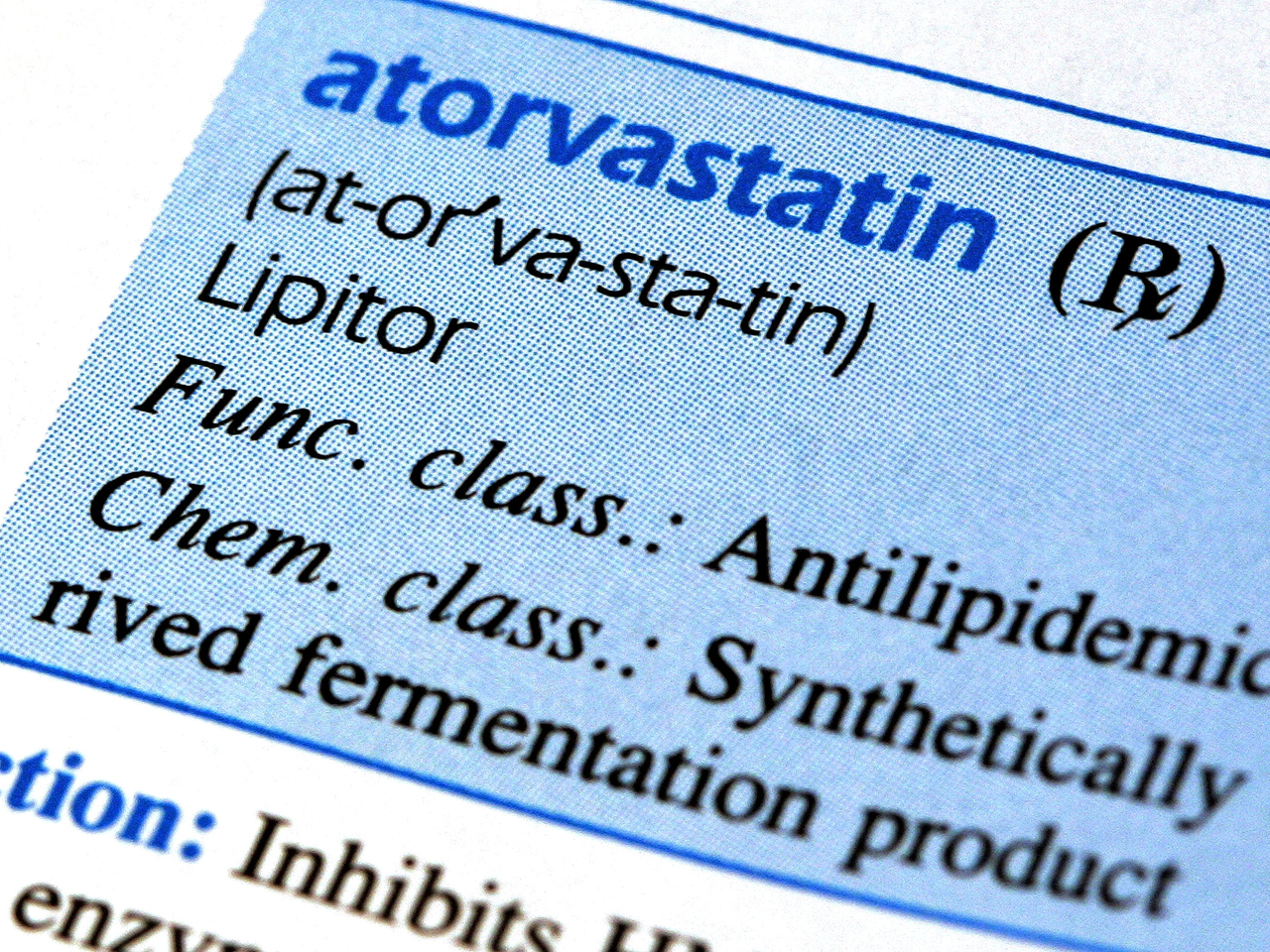 Statins are taken by millions of Americans to lower their cholesterol and stave off heart problems. A new study finds they might be getting an added benefit: protection against dying from cancer.

A study in the Nov. 8 issue of the New England Journal of Medicine found people who took statins were about 15 percent less likely to die an early death from cancer.

The authors say that protection may be comparable to chemotherapy.

For the mortality study, researchers looked at the Registration System Danish Cancer Registry, which recorded 98 percent of all cancers that occurred in Denmark from 1995 through 2007. All drugs prescribed in Denmark are recorded by the Danish Registry of Medicinal Products Statistics, which the researchers cross-referenced to determine what medications study participants were taking.

Among patients age 40 or older, 18,721 had used statins regularly before the cancer diagnosis and 277,204 had never used statins.

"This suggests a need for trials of statins in patients with cancer," the authors concluded.

In an accompanying editorial published in the same issue of NEJM, Dr. Neil E. Caporaso, chief of the genetic epidemiology branch at the National Cancer Institute, wrote the findings should be interpreted with caution.

While statins have been credited with reductions in rates of heart attacks and other cardiovascular events, he notes, the drugs also lead to side effects like developing Type 2 diabetes and muscle pain (myalgia).

He also cited limitations of the study, including a lack of information on how many people had heart disease already, or whether people were smokers, which could interfere with statin use. What's more, people taking statins might be more likely to be health-conscious and undergo more screening or take other medications that could be lowering their disease risk. Also, dosage had no effect on cancer protection.

"The authors' statement that 'the absence of a dose-response relationship for statins and cancer-related mortality suggests that any statin dose will suffice in reducing mortality among patients with cancer' requires confirmation," Caporaso said.