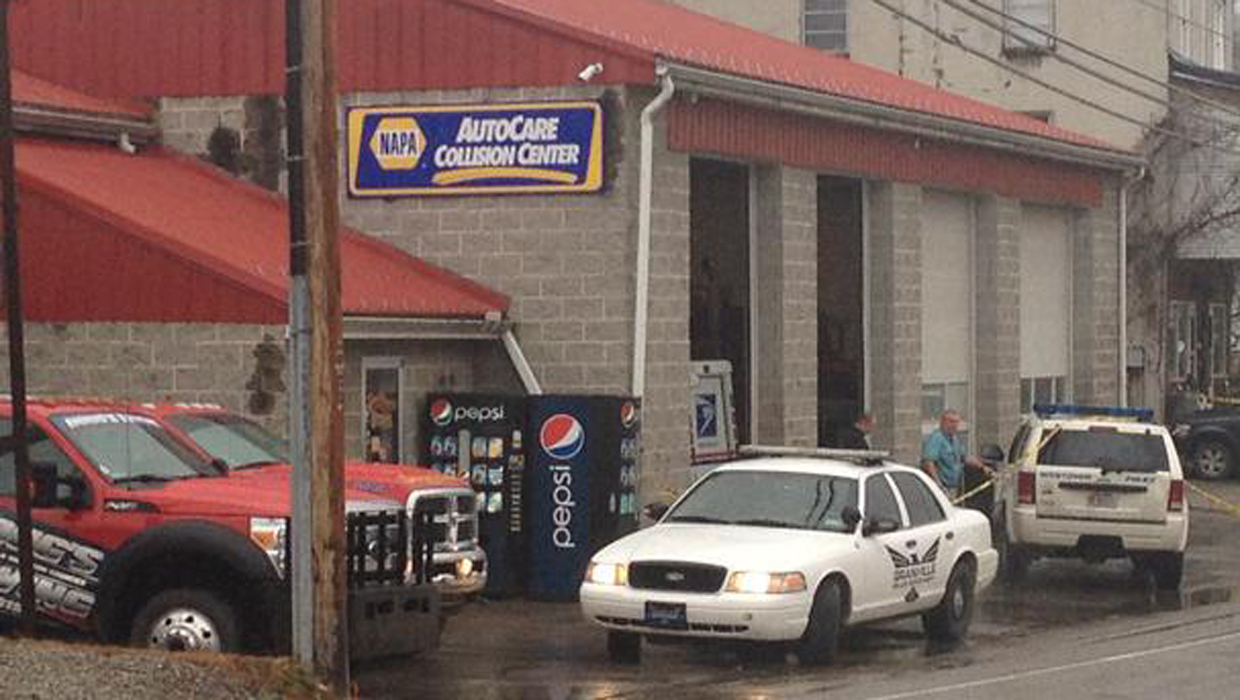 Officials say 39-year-old Jody Lee Hunt of Westover, W. Va., was found in the woods Monday evening in the southern part of Monongalia County. Johnson says Hunt's body was found in "a power line right of way" around 7 p.m.

State police spokesman Lt. Michael Baylous says two of the shootings happened in the Westover area and the other occurred in the Cheat Lake area in Monongalia County.

Baylous identified the two victims from the Cheat Lake shooting as 39-year-old Sharon Kay Berkshire of Westover and 28-year-old David Frum of Maidsville.

Monday afternoon, police announced they were searching for Hunt in the case. CBS affiliate WDTV reported the 39-year-old's place of employment was J&J Towing and Repair.

One of the shootings was reported at another towing company, Doug's Towing, according to the station.

Police had also announced they were searching for a 2011 Ford F-150 extended cab truck. The truck reportedly had a black tonneau cover over the bed, reports the station.

It's not clear whether officials also located the truck.