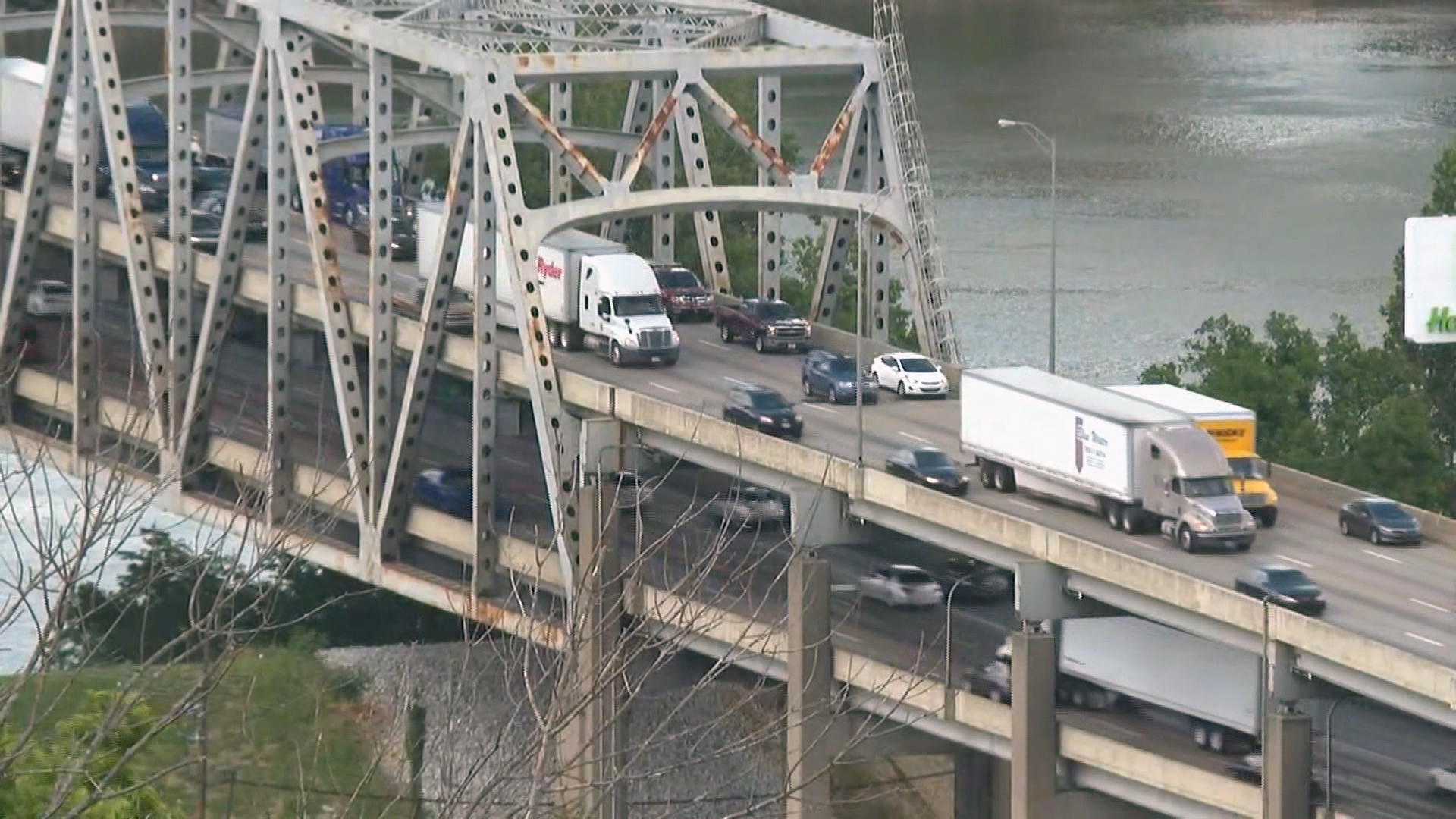 President Trump highlighted his plan to rebuild the nation's "crumbling" infrastructure in his State of the Union address on Tuesday, unveiling his intentions to push Congress to approve a $1.5 trillion plan. About 54,259 of the 612,677 bridges in the U.S. are "structurally deficient," according to a report released by American Road & Transportation Builders Association this week. Americans cross these deficient bridges 174 million times a day.

According to the infrastructure report, structurally deficient bridges are defined as safe to drive, but showing signs of age and decay, and in need of regular inspection – and the infrastructure problem is much bigger than just bad bridges, reports CBS News correspondent Kris Van Cleave.

"America's infrastructure is in dire straits right now," said Casey Dinges of the American Society of Civil Engineers. Last year, the group gave U.S. infrastructure a D+ grade. They estimate $2 trillion over the next 10 years needs to be invested to keep American infrastructure from falling apart.

Asked what the most urgent infrastructure needs are, Dinges said transportation is a "huge need."

"If you look at the $2 trillion gap over 10 years that we identified, half of that is in roads, bridges and mass transit systems. So, that's just three of the 16 categories that we've identified," Dinges said.

Of those 16 categories, 12 received some form of a D, or poor, rating including roads, schools and the public drinking water system.

Mr. Trump's $1.5 trillion plan would include Congress redirecting $200 billion of federal funds to Amtrak and transit programs over 10 years while calling for hundreds of millions more to come from cities, states and the private sector.

"Every federal dollar should be leveraged by partnering with state and local governments and -- where appropriate -- tapping into private sector investment to permanently fix the infrastructure deficit," Mr. Trump said in his State of the Union address.

Those so-called public-private partnerships tend to work in urban areas but require projects that generate revenue like toll roads and airports. Just 35 states even allow them.

Democratic Congressman Peter DeFazio from Oregon, ranking member on the House Transportaion Committee, believes Trump's infrastructure plan will be dead on arrival if there is not substantial federal funding.

"Cutting other already under-funded transportation programs to fund a new fanciful program is not going to happen. It's a non-starter with both sides of the isle and both houses," DeFazio said.

With Congress looking at another budget battle in a few weeks, and the lingering DACA immigration deadline, it's unclear if Congress will actually get to infrastructure this year.