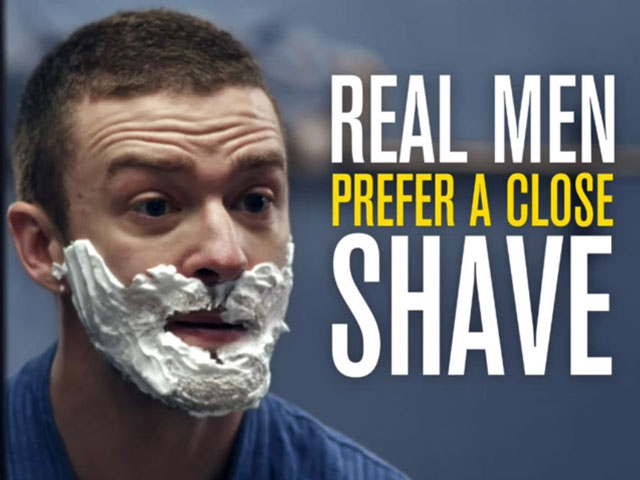 (CBS) Demi Moore and Ashton Kutcher have launched a foundation aimed at ending child sex slavery, and a host of celebrities have made videos to promote their "Real Men Don't Buy Girls" campaign.

Some of the stars in the videos, made for the Demi and Ashton Foundation, include Justin Timberlake, Sean Penn, Kutcher, Bradley Cooper, Jamie Foxx, Eva Longoria and Jessica Biel.

The videos show stars doing things "real men" do - like ironing or shaving - and then encourage others to make their own videos for the campaign.

"We founded DNA to eradicate child sex slavery and human trafficking worldwide, and we're starting the fight right here at home," Kutcher and Moore wrote in a letter on the organization's website.

"Many people think of human trafficking as a problem in developing countries," they continued. "The sad reality is that thousands of young girls have been forced into sex slavery and held against their will, right here in the 'land of the free.' After learning about this horrifying problem, we realized that we couldn't just go on with our daily lives, we had to do something about it. And we've enlisted government, law enforcement and non-profit organization experts to help."

"We want to create a cultural shift in the way men and women view young people selling themselves for sex," Kutcher told CNN.

You can watch more of the videos on the DNA Foundation's YouTube channel, and learn more on the organization's website.