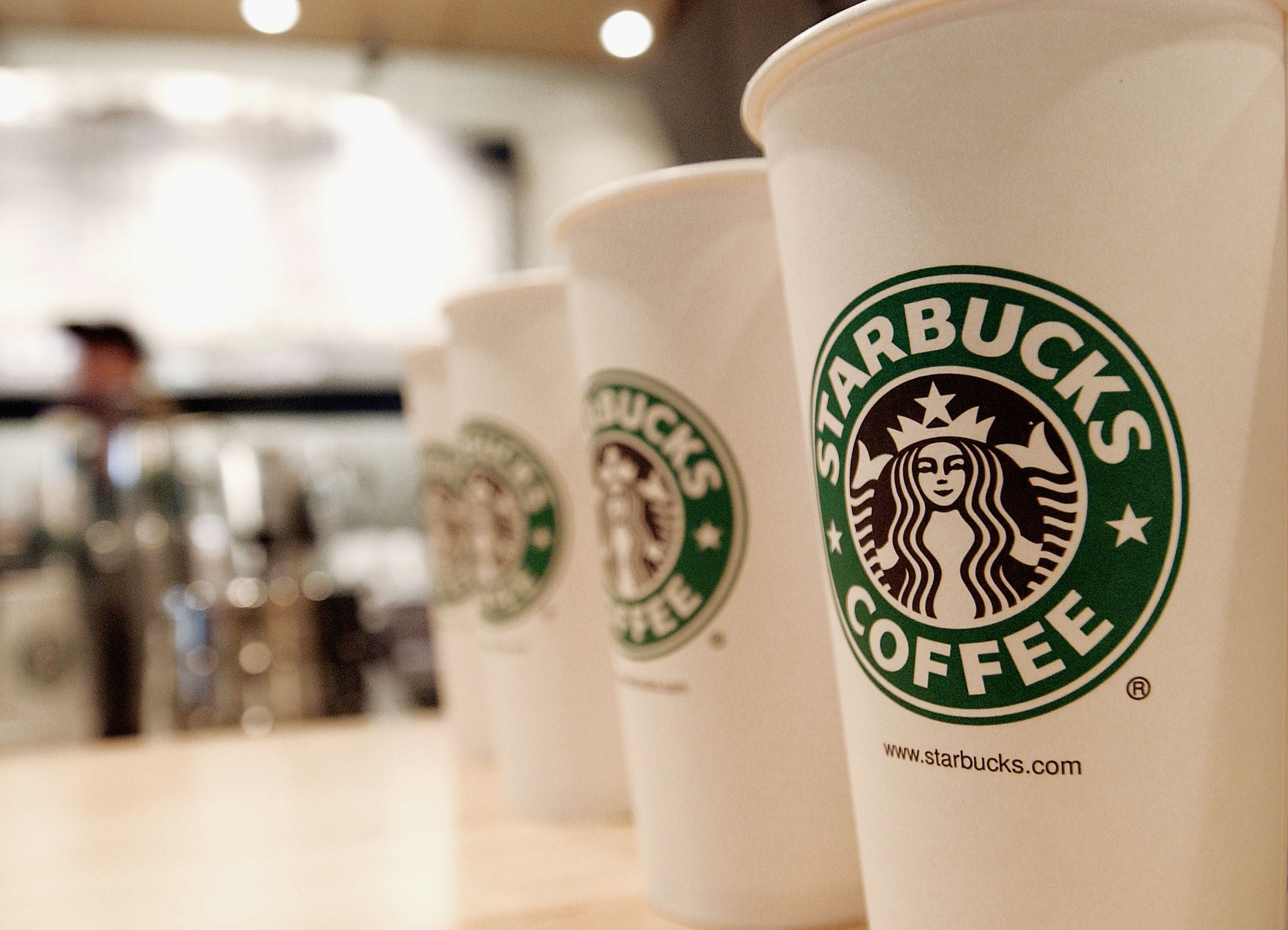 The company said Friday evening that its stores that had not already closed for the evening were closing early. Starbucks says it was working to fix the problem.

Customers found some stores closed and others offering free coffee. In Phoenix, some stores blocked off the entrance to their drive-thrus.

"We apologize to our customers for any inconvenience or confusion," the company said in a statement.

At a Starbucks store in Seattle's South Lake Union neighborhood, customers were told staff members couldn't process orders. They were, however, being offered coffee at no charge.

"I'm not going to complain about a free cup of coffee," said Suveer Sharma, who was getting a caffeine fix before he headed on a weekend trip to Idaho.