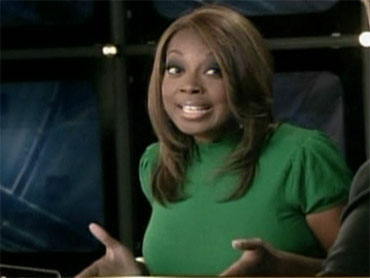 Star Jones is recovering after undergoing cardiac surgery on March 17, according to a statement released to People magazine on Saturday.

The surgery was related to a separate surgery she had 30 years ago after developing a thoracic tumor.

"On Wednesday, March 17th, a pre-planned cardiac surgery was performed on Star Jones," the statement read. "This recent surgery is a follow-up to the thoracic surgery she had 30 years ago. The procedure was successful and she is recovering well with her family. Star is grateful for everyone's thoughts and prayers."