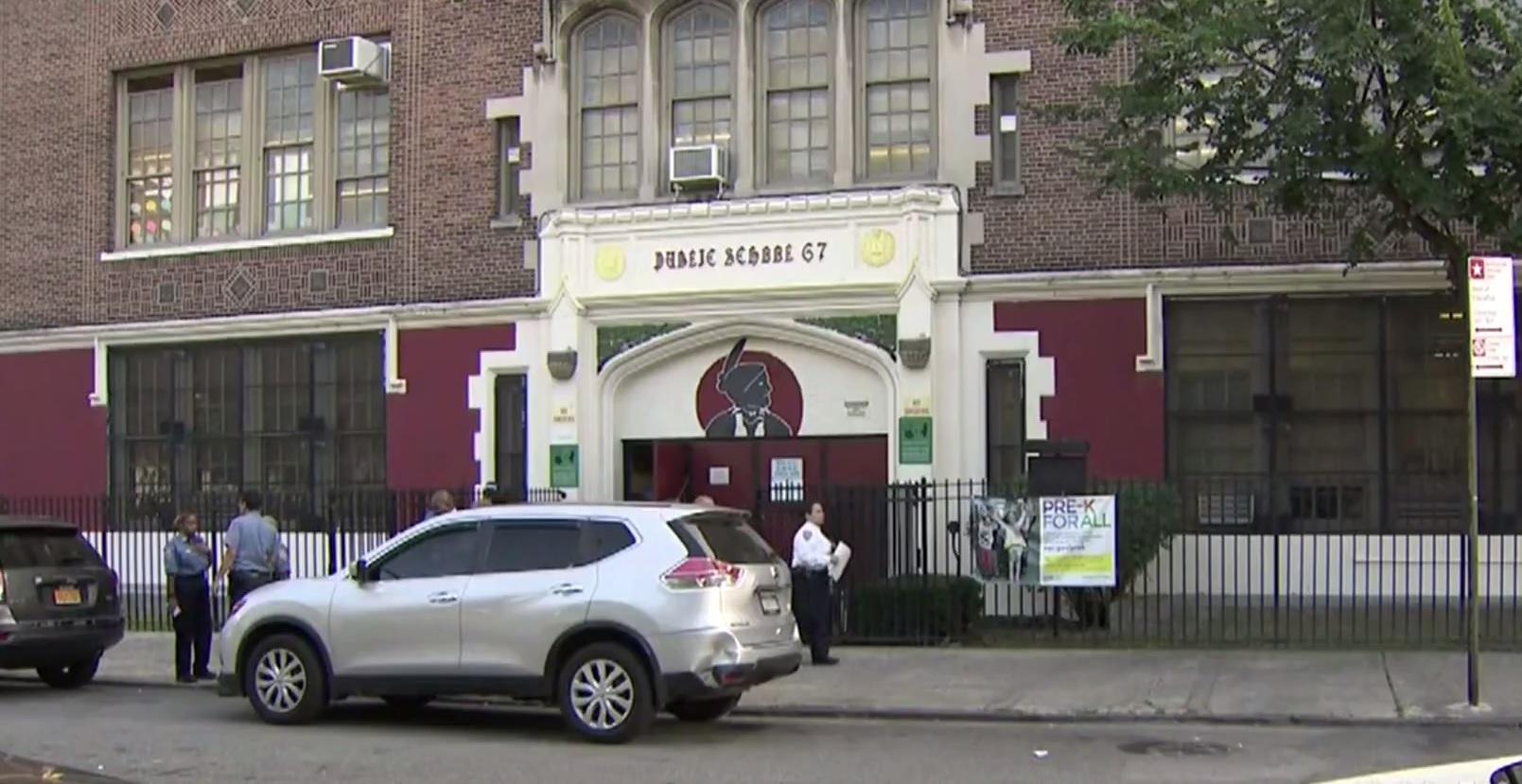 NEW YORK — Police say a roughly two-week-long argument between teens at a New York City public high school ended in tragedy Wednesday, about 30 minutes into the students' third period history class, when one of the students stabbed two others.

A 15-year-old was killed in the attack, and a 16-year-old was taken from the Urban Assembly School for Wildlife Conservation to a hospital in critical condition. The suspect, an 18-year-old, was taken into custody at the scene. Police have not released the names of the victims or suspect.

Police said after stabbing the two victims, the suspect was confronted by a school counselor, who asked for him to turn over his switchblade. The suspect complied and then waited for police in the principal's office, New York Police Department Chief of Detectives Robert Boyce said.

The suspect had been involved with an escalating "back-and-forth" with the victims for the past two weeks, Boyce said. However, it wasn't immediately clear what sparked the violence.

The New York City Department of Education — the largest school district in the country, with more than 1.1 million students in more than 1,800 schools — has had just one other homicide on school property in the last decade, in 2014 when a 14-year-old boy was killed in front of his Bronx middle school.

CBS New York reports that the school, which is in New York City's Bronx borough, was placed on lockdown after the incident, while parents gathered around the school, waiting for their children to be released.

"This is a painful, painful tragedy," said Mayor Bill de Blasio at a Wednesday afternoon press conference. "There's a lot of answers we are looking for."