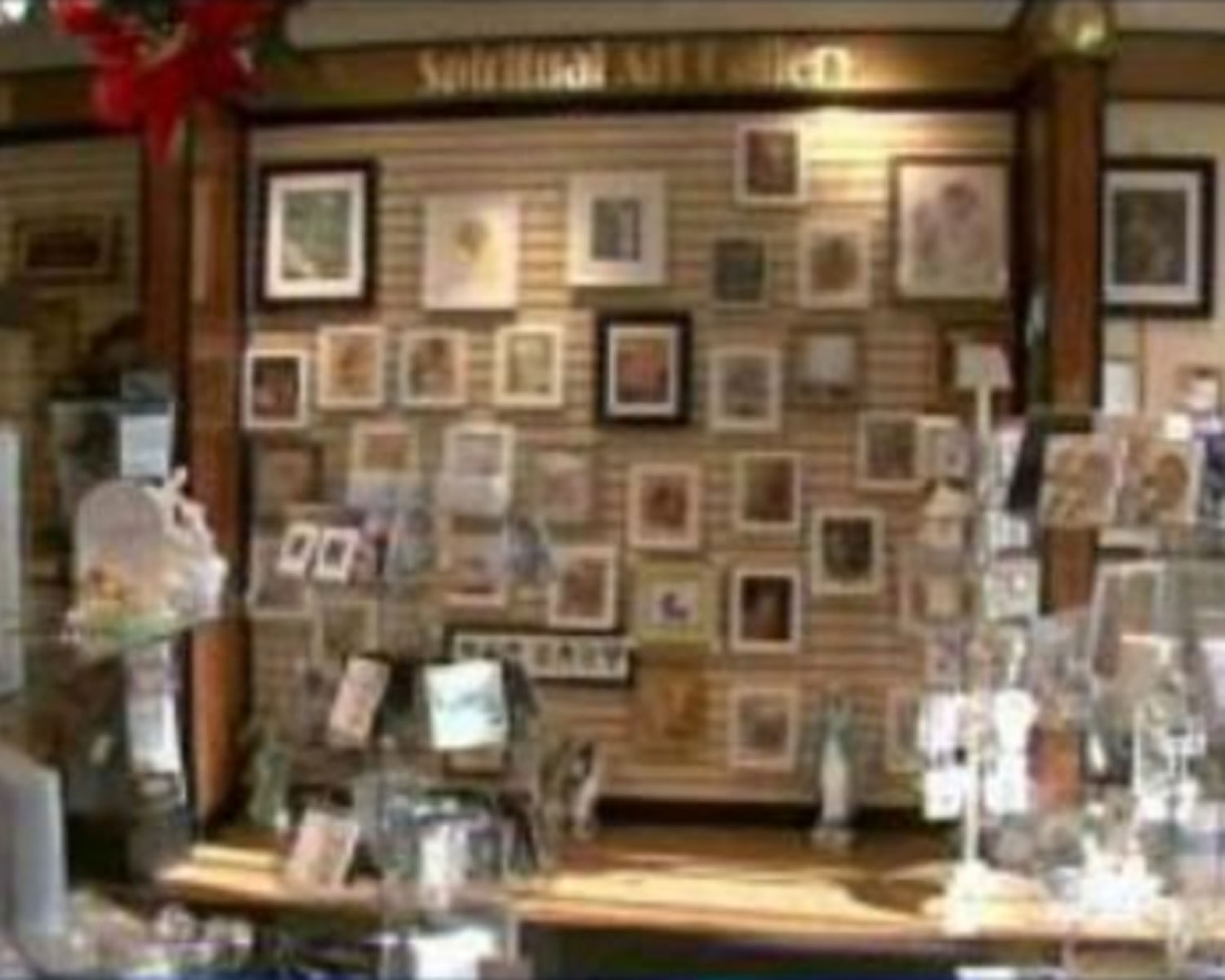 PHILADELPHIA - The search is on for two suspects who held up a store in northeast Philadelphia that specializes in religious items and tied up the 62-year-old cashier.

It happened at the St. Jude Religious Store, and one day after the robbers used plastic bags to tie up the woman, she quit her job, according to CBS Philly.

The store where people buy worship items and seek guidance was robbed while the cashier's co-worker was on break, the station reported.

“Went over to go get a drink and she came back and she walked in on the older lady tied up on the floor and two guys robbing her,” said another employee, Kelly O’Grady.

Before the police could arrive the suspects walked away with close to $400, leaving employees on edge during a busy time for them, just before Christmas.

This year the religious shop has been hit four times.

“It feels like we’re kind of targeted and people know that we do not have a lot of security,” one worker said.