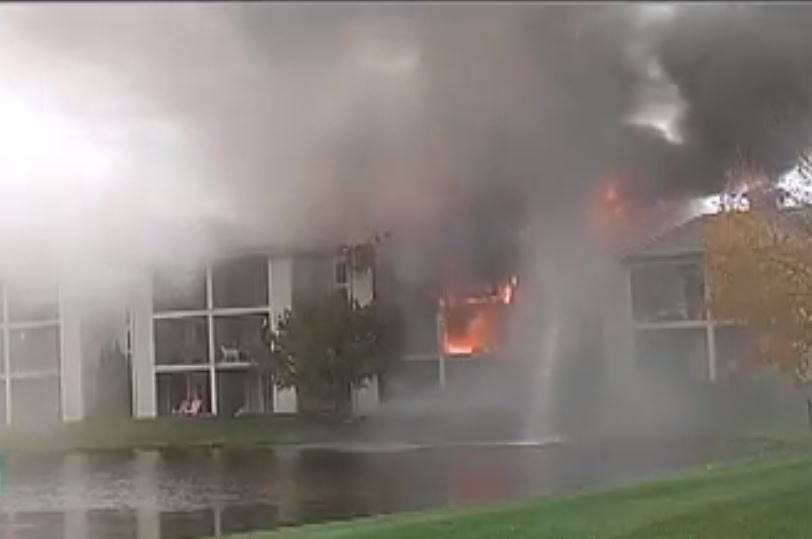 HOLLAND TOWNSHIP, Mich. - A Michigan woman's boyfriend may have just cost her $2 million because of his creative squirrel preparation methods.

On Tuesday, an appeals court reversed an earlier ruling that had limited Barbara Pellow's damages to $15,000 in the 2012 fire that damaged 32 units. Instead, they ruled she may have to pay up to $2 million in damages for the destruction at the Clearview Apartments in Holland Township, reports CBS affiliate WWMT.

Pellow's boyfriend, Khek Chanthalavong, had apparently been using a blowtorch on a squirrel to remove its fur for eating on her wooden outdoor deck. Property owners said any cooking of squirrel on her porch, no matter by whom, was a violation of her lease agreement.

Justices described it as a "fur-burning escapade," and agreed with the property owners in regards to Pellow's liability, reports WCNC-TV.

"Because defendant signed the lease agreement, she is presumed to have read and understood its contents," the three-judge panel wrote.