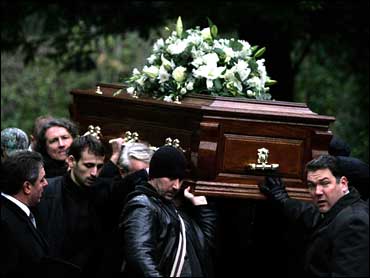 On the day that former-KGB agent Alexander Litvinenko was laid to rest, the investigation into his poisoning widened again, swerving between Britain and Russia.