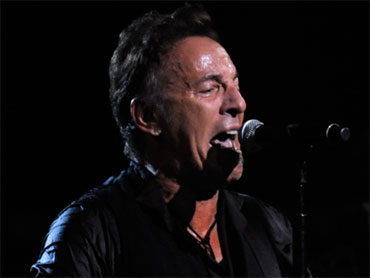 A medical examiner says a cousin of Bruce Springsteen died in Kansas City from an accidental drug overdose.

Autopsy results on 36-year-old Lenny Sullivan were released Tuesday. Sullivan was found dead at Kansas City's InterContinental Hotel on Oct. 26, just hours before Springsteen was to take the stage with the E Street Band at the Sprint Center. The show was cancelled.

Kansas City television station KCTV says the autopsy lists the cause of death as acute amphetamine and heroin intoxication.