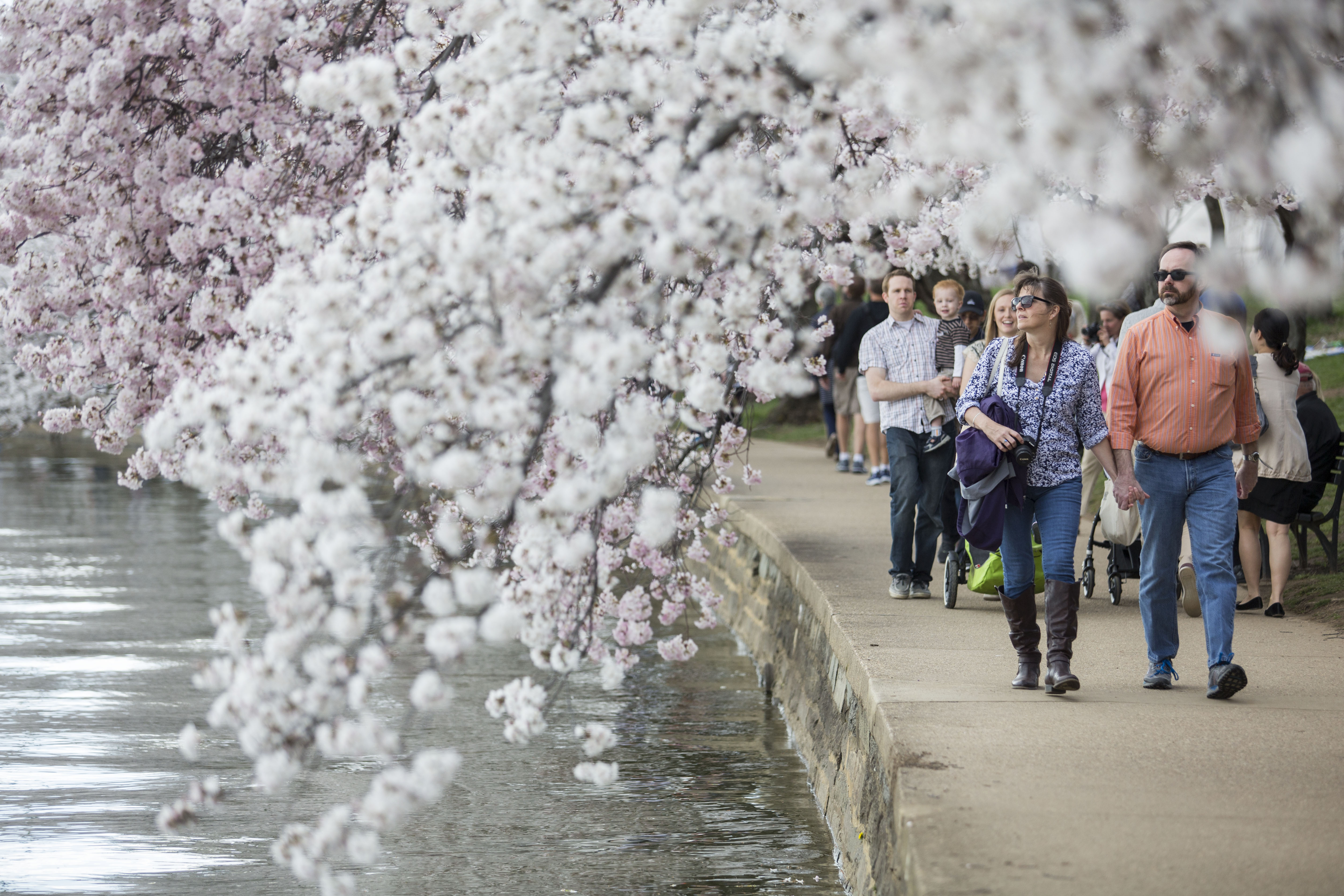 Winter might be getting cut about three weeks short - by the end of the century.

A new study published in Environmental Research Letters projects that the onset of spring plant growth will shift up by an average of three weeks by the year 2100 due to climate change trends.

"Our projections show that winter will be shorter - which sounds great for those of us in Wisconsin," said study author Andrew Allstadt, of the University of Wisconsin-Madison, in a press release. "But long-distance migratory birds, for example, time their migration based on day length in their winter range. They may arrive in their breeding ground to find that the plant resources that they require are already gone."

In addition to interfering with the needs of wildlife, the shift could also impact crop yields.

The research team examined data on the effects temperature and day lengths had on past spring onsets to determine future dates when plants' leaves and flowers would start to appear. The study analyzed when spring started from 1950 on, and created projections through the year 2100.

The researchers found that over the past several decades there have been significant shifts in plant phenology, or key seasonal changes in a plant's life cycle, like flowering, that take place in relation to climate and weather patterns. In some parts of the country, the emergence of leaves moved up about a day and a half every decade between 1950 and 2005.

The largest changes were found in the Western U.S. and the North American desert area, temperate Sierra region, and the northwestern forested mountain areas. Predictably, the researchers found smaller changes in southern parts of the country, given that spring already arrives earlier there than in the rest of the U.S.

Looking forward from the current trend, assuming continued emissions into the atmosphere, the study determined that, averaged across the country, leaves would sprout and flowers would bloom about 22 days earlier in the year 2100. In the West and Northwest, leaves in these regions to sprout about 28 days earlier than normal.

The study also found that "false springs" -- when freezing temperatures return temporarily right after new spring plants start to sprout up, effectively decimating crops -- will remain stable or decrease in most areas nationwide, but are likely to increase in the Great Plains.

This trend will have a significant impact in this region, Allstadt asserted, because false springs damage plant production cycles and can result in the loss of entire crops.

"We are expanding our research to cover all kinds of extreme weather, including droughts and heat waves," said Allstadt, whose team has made most of the study's data available free to the public on Silvis Lab's website. "We are particularly interested in how these affect bird populations in wildlife refuges."