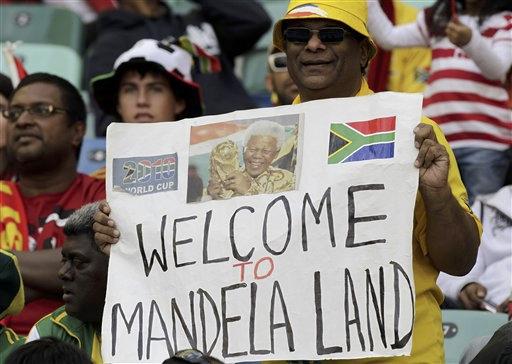 Sugar growers and consumer groups want the government to investigate advertising claims by the makers of the sugar substitute Splenda.

They say the slogan "Made from Sugar" is misleading. The head of the Center for Science in the Public Interest says "made from chlorinated hydrocarbons" would be more accurate. Michael Jacobson says McNeil Nutritionals -- part of Johnson and Johnson -- is trying to confuse consumers into thinking they're using an all-natural sweetener.

The president of the Sugar Association says Splenda is nothing more than a "highly processed chemical compound made in a factory."

But a McNeil spokeswoman says sugar is indeed used to make one of the ingredients in Splenda. And she says Splenda's manufacturer has filed court papers against the Sugar Association itself -- for claims it's made against Splenda.

Last week the marketers of the hot-selling sugar substitute filed a lawsuit in federal district court in Delaware, accusing the Sugar Association and other groups of waging a "malicious smear campaign" against their product.

McNeil Nutritionals is seeking corrective advertising and unspecified damages. The company is a subsidiary of New Jersey-based Johnson and Johnson.

The suit is in response to a false advertising lawsuit the Sugar Association filed against McNeil in California in December.

The lawsuit says the defendants are trying to convince consumers that Splenda is "unhealthy or unsafe," suggesting they'd be better off consuming refined sugar.

FDA officials have declined to comment specifically on the lawsuit.