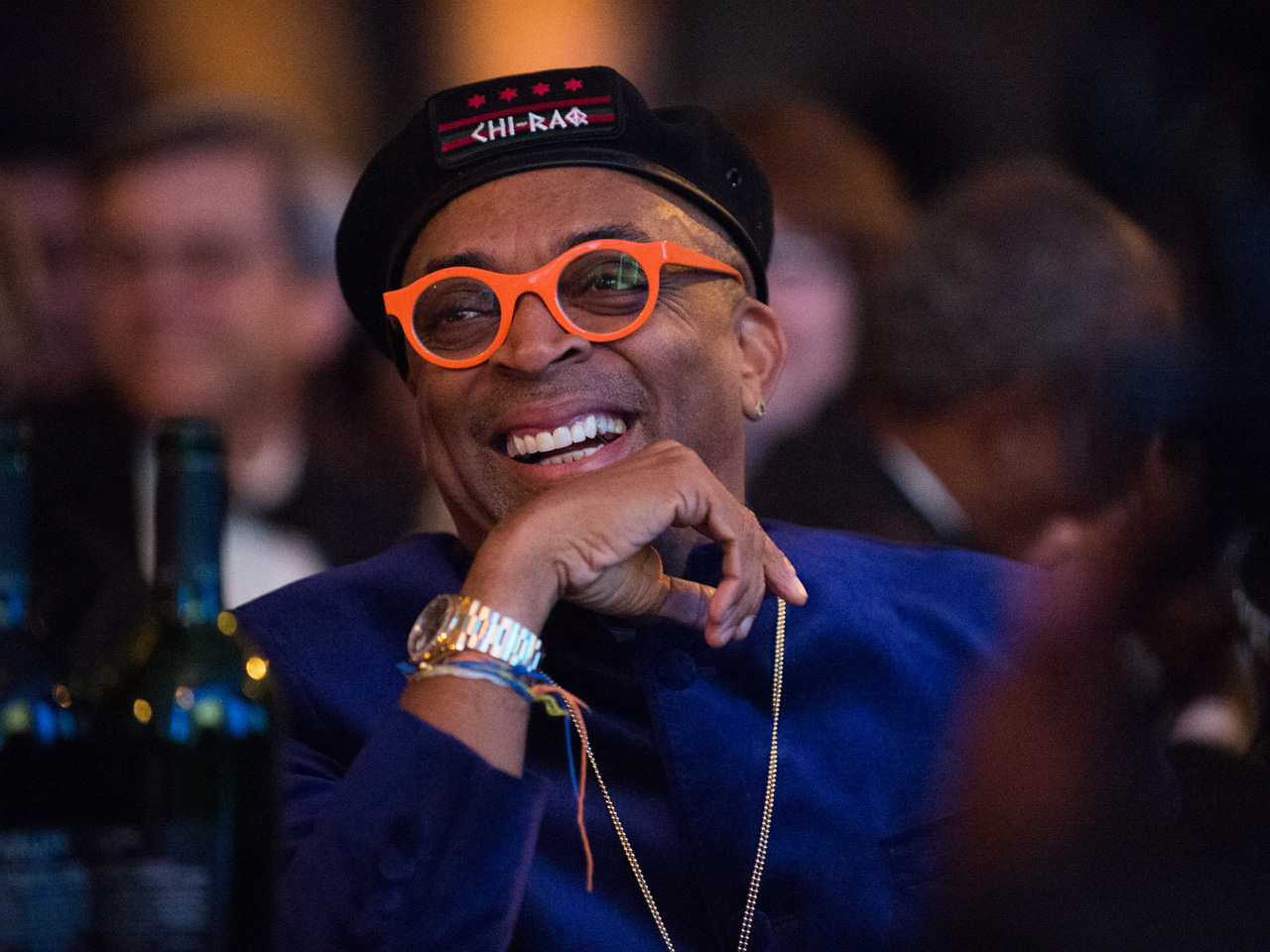 Filmmaker Spike Lee officially endorsed Democratic presidential candidate Bernie Sanders with a radio ad airing in South Carolina ahead of the Democratic primary there this Saturday.

"Ninety-nine percent of Americans were hurt by the Great Recession of 2008 and many are still recovering. And that's why I'm officially endorsing my brother Bernie Sanders," Lee says in the ad. "Bernie takes no money from corporations. Nada. Which means he is not on the take, and when Bernie gets in the White House he will do the right thing."

"How can we be sure?" Lee continues. "Bernie was at march on Washington with Dr. King. He was arrested in Chicago for protesting segregation in public schools. He fought for wealth and education equality throughout his whole career. No flipping, no flopping. Enough talk. Time for action."

Clinton and Sanders have both made efforts to court black voters, a powerful force in South Carolina politics. In 2008, 55 percent of Democratic primary voters comprised black voters and helped propel then-Sen. Barack Obama to a win in the state.

In recent weeks, Sanders met with the Rev. Al Sharpton and spent time with African American leaders in Michigan, and was able to secure the endorsement of the black caucus in Clark County, Nevada's largest county. But he still struggled in the Nevada caucuses, where entrance polls showed that 76 percent of black voters caucused for Clinton. Just 22 percent said they chose Sanders.