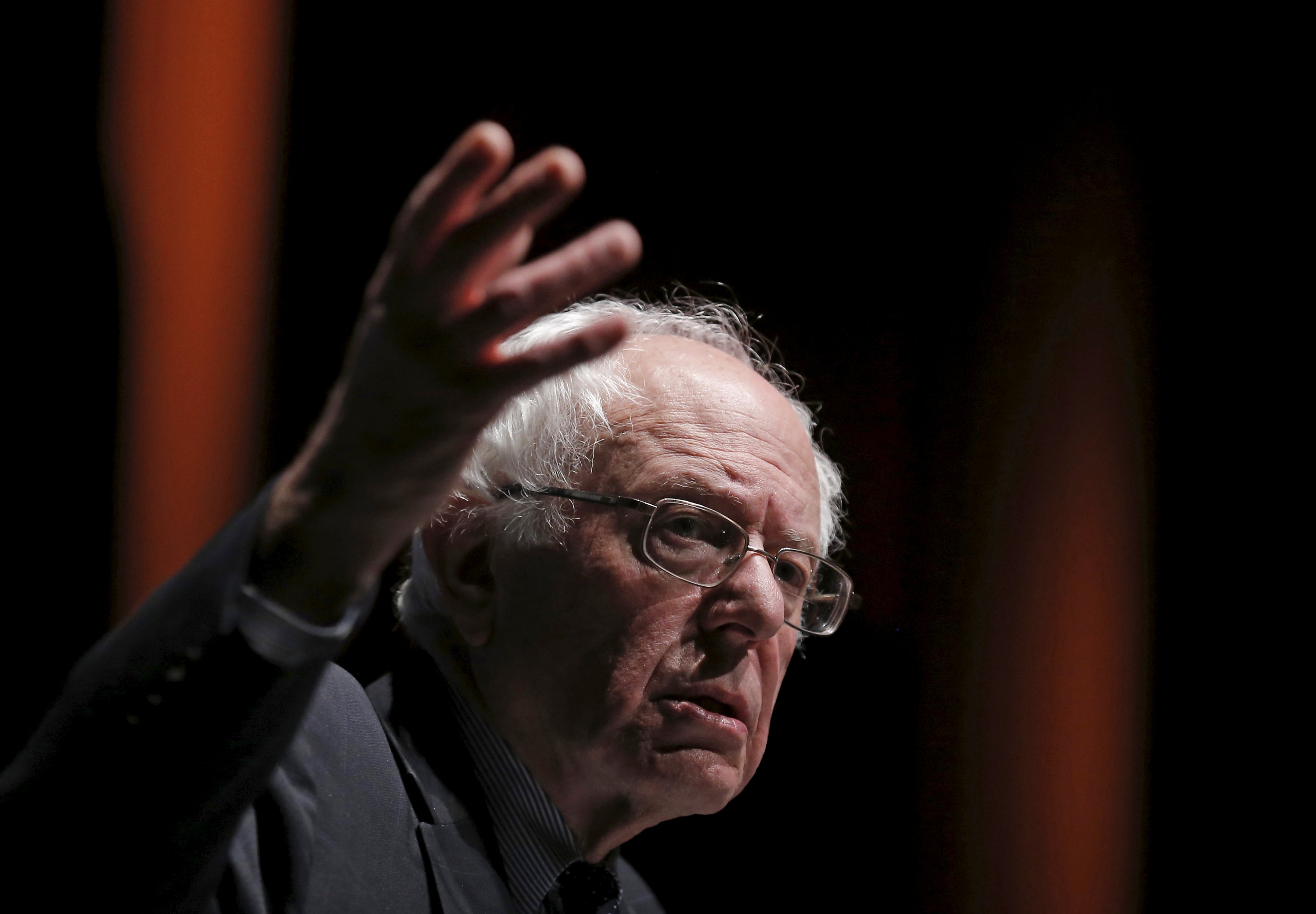 After speaking to two boisterous campaign rallies in the state Monday, Sanders made an unannounced visit at the Detroit home of Virgie Rollins, the chairman of the Democratic National Committee's black caucus.

Michigan holds its primary on March 8, a week after Super Tuesday.

The Vermont senator, who trails Democratic rival Hillary Clinton among African-American voters in most polls, spoke, mingled and posed for pictures with a group of Detroit-area judges, pastors, activists and elected officials.

The meeting was described to CBS by a Democrat who attended the get-together.

The secret meeting signals Sanders' seriousness about connecting with African-Americans as Clinton shores up her long-held support among non-white voters in South Carolina and other upcoming primary states.

Rollins also happens to be one of Michigan's 17 superdelegates -- Democratic party officials and activists who can choose which candidate to support regardless of who wins the state's primary.

Rollins is uncommitted, but Sanders is so far losing to Clinton in the delegate count by a sizable 394 to 44 margin as members of the party's establishment line up behind the former Secretary of State.