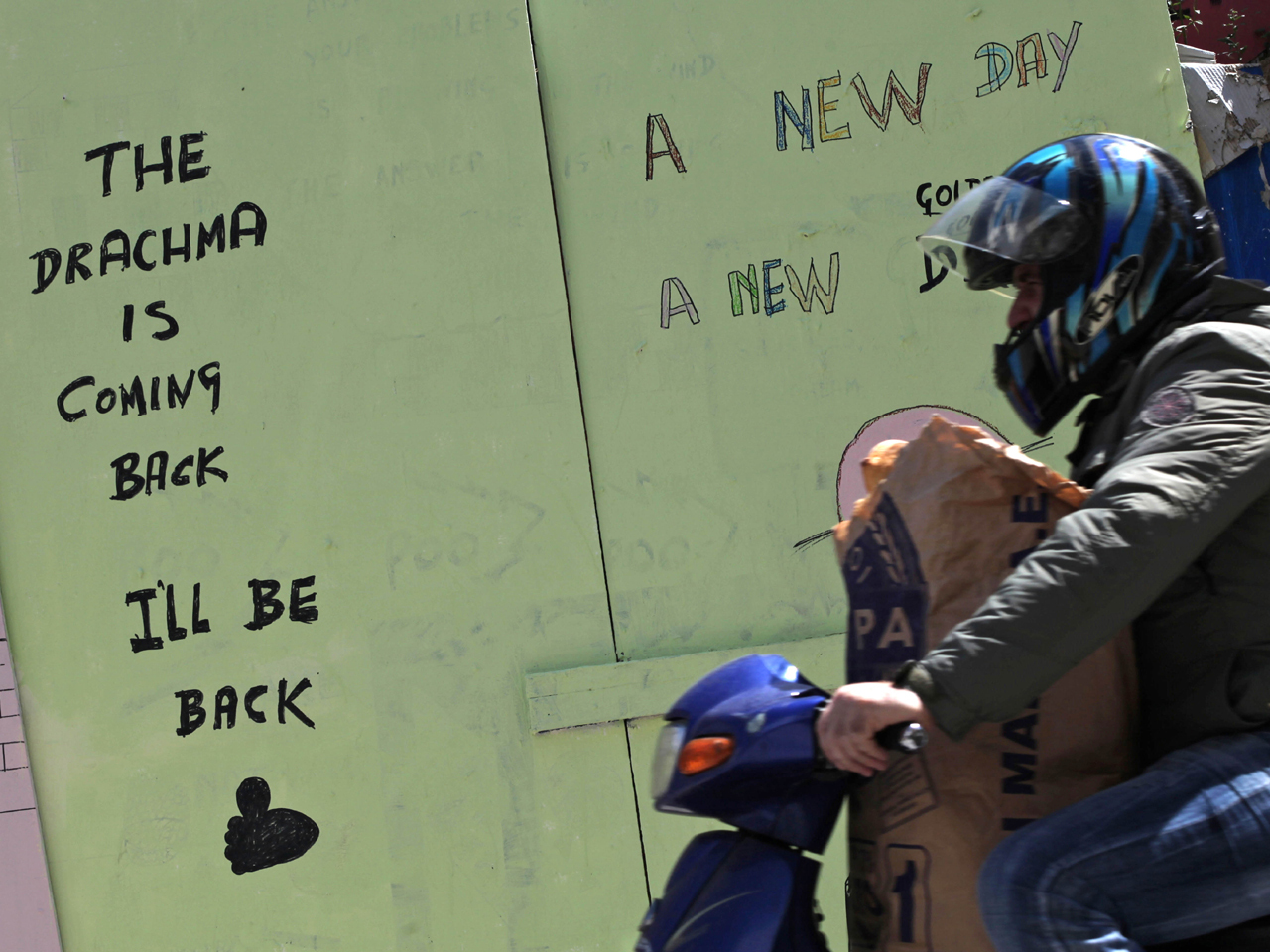 (MoneyWatch) COMMENTARY In Greece the economic situation is driving an increasing number of people to take their own lives. While these are only a few cases, the rest of the population is also feeling some level of hopelessness. It is a feeling that, unfortunately, is entirely justified. That's why, when the next Greek election is held on June 17, an anti-bailout party is almost certain to win.

In the run-up to the last election it was big news when an elderly man killed himself and left a note blaming the financial crisis. Now it is routine. The English-language news site Ekathimerini has reported at least five suicides in the last month. The most recent was a 62-year-old man who died yesterday. Before the financial crisis first began, Greece had the lowest suicide rate in Europe -- 2.8 per 100,000 people. From 2009 to 2011 Greece's suicide rate increased 22 percent, according to a report by Attikon Hospital.

The sense of despair is shared by the many people who, thankfully, have not resorted to such extreme actions. It is caused by the belief that the bailout deal they were told about is a fraud. It would be easy to say, as some have, that this belief is just the complaining by slackers who don't want to pay their bills. It would be easy and entirely wrong.

That deal was arranged by the EU, IMF and the ECB, known in Greece as "the troika." As The New York Times reported this week, out of the $162.2 billion the troika is supposedly giving the nation, almost none of it is going to the Greek government to pay for vital public services. Instead, it is going right back into the troika's pockets.

In an elaborate payment system that began after the May 6 election that brought down the Greek government, and is meant to ensure that the Greeks do not touch the cash, the big three creditors are now wiring bailout payments to an escrow account in Greece. There the money sits for two or three days -- before much of it is sent back to the troika as interest payment on the Greek bonds that Europe accepted under terms of the bailout deal struck in February.

The Troika crafted a deal that guarantees they get paid no matter what. Quoting the Times, again: "Last week, the Athens office that tracks revenue said Greece could run out of money by July. If so, Greece could default on its debts -- except those due to the E.C.B., the I.M.F. and the European Union."

Knowing that, if you were a Greek citizen, how would you vote?