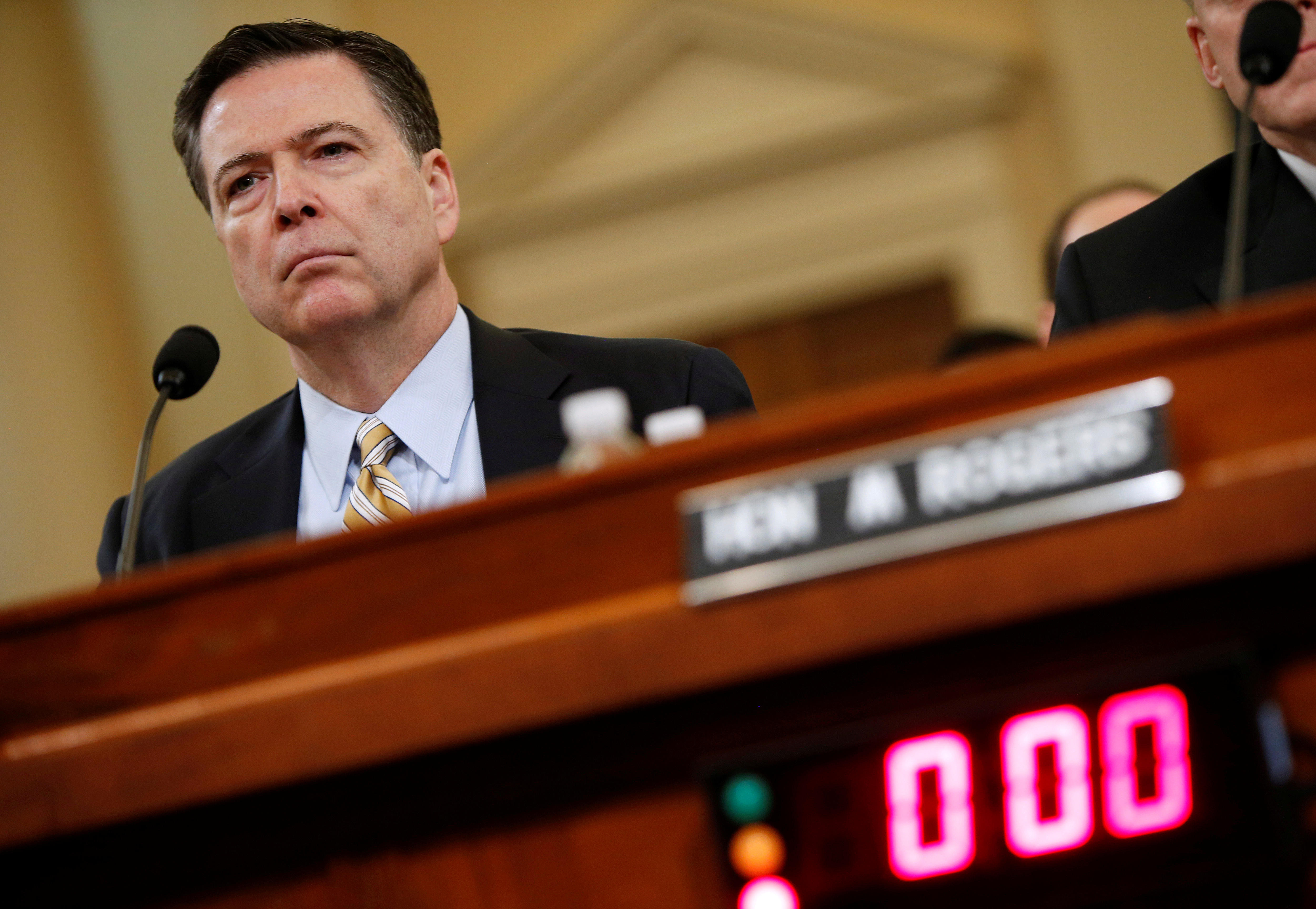 A week after the Senate Intelligence Committee announced former FBI Director James Comey would testify, no date has yet been set for the hearing.

One reason -- CBS News has learned that Special Counsel Robert Mueller's office is now involved in determining the scope of what Mr. Comey will be talking about before the committee.

An associate of Comey's tells CBS News that Mueller's office is "coordinating" with Comey's legal team about what he would say in public testimony before the Committee.

It "has not been (fully) coordinated yet," an individual close to Comey says.

As for the memos Comey wrote about his meetings with President Trump -- including one in which Comey said the president asked him repeatedly for his personal loyalty -- the fired FBI director does not object to releasing the memos to congressional committees or submitting them to Mueller's office. However, Comey will leave that decision up to the FBI.

When he testifies, the associate says Mr. Comey wants to talk about "just the facts."

The issue may be resolved soon.