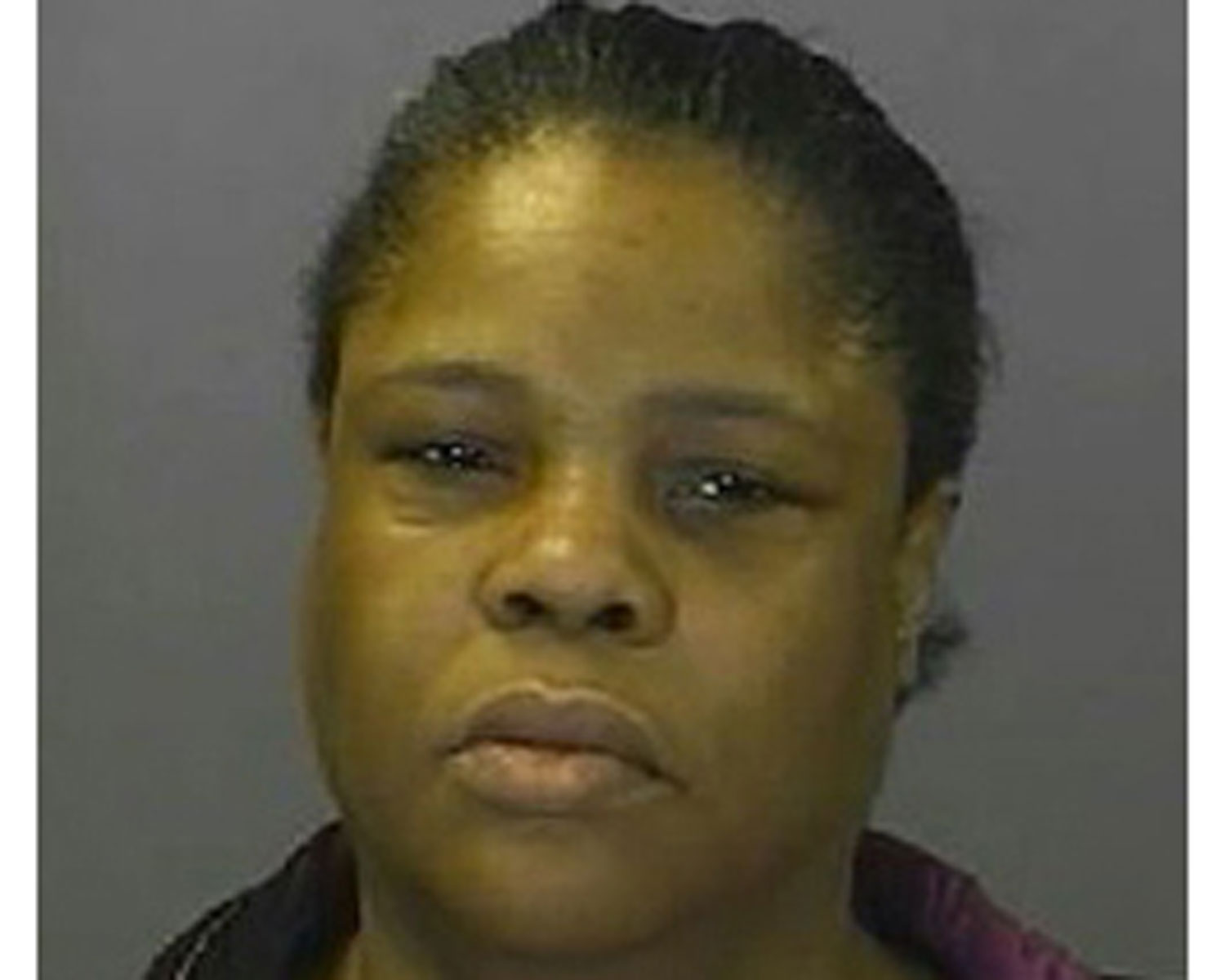 (AP) MOUNT CLEMENS - A woman who used cans of spaghetti sauce to simulate a bomb when she robbed a Macomb County bank has been sentenced to up to ten years in prison.

Ophelia A. Neal was sentenced Tuesday after pleading guilty last month to bank robbery and explosives charges. She had faced the possibility of life in prison.

Neal, a 53-year-old parole absconder, robbed a bank in Clinton Township on April 6.

Police say Neal told bank employees she had a bomb in her cloth bag and demanded money. They say she took an undisclosed amount of money and escaped in a car with a man at the wheel.