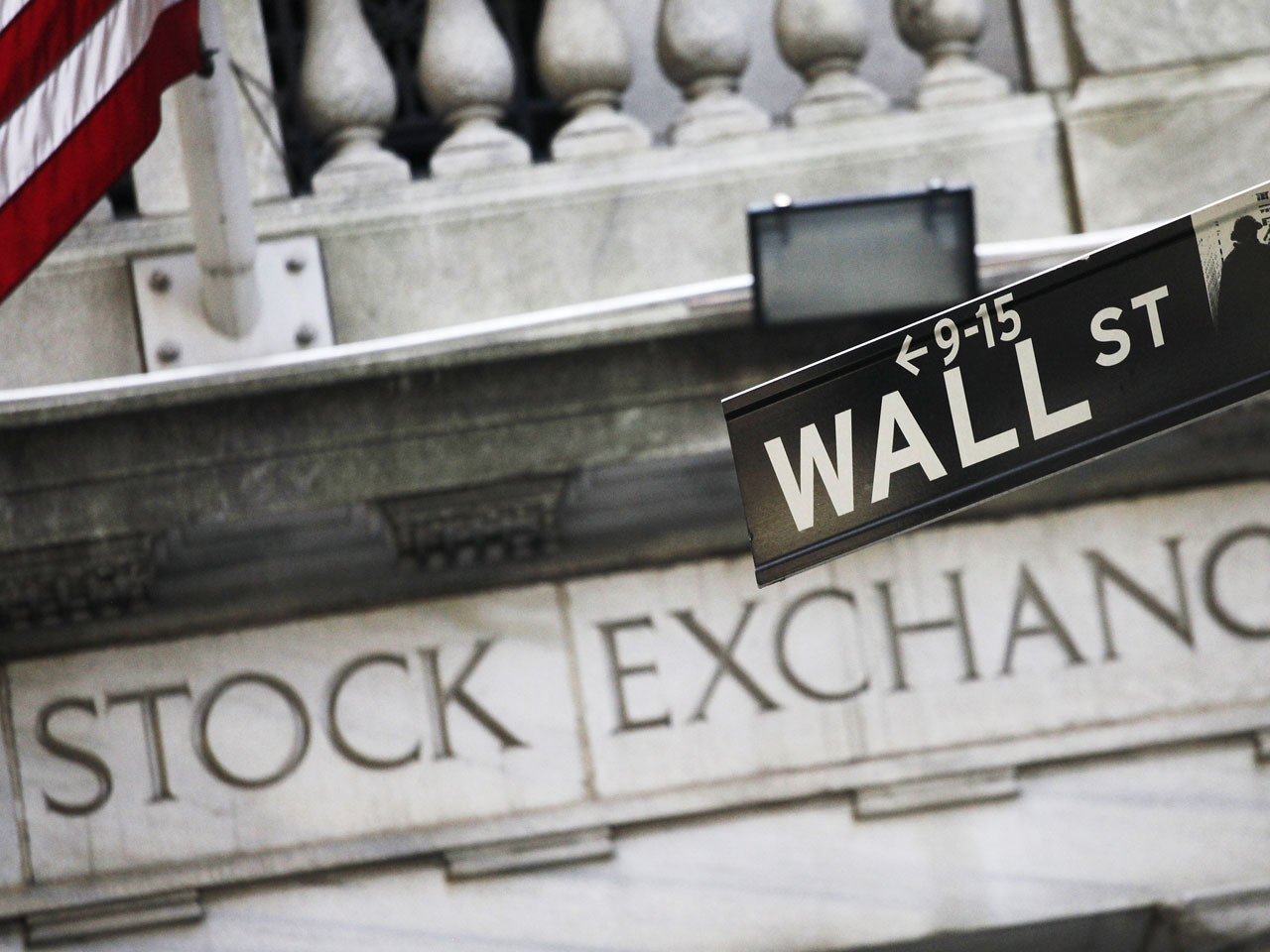 There were several driving forces for the market's advance. A jump in a key gauge of China business sentiment helped push up Asian markets overnight. Then, an hour before the U.S. stock market opened, the Labor Department said the number of Americans seeking unemployment benefits dropped last week to the lowest since 2008, another positive sign for the U.S. jobs market. Earnings gains at several U.S. companies also helped drive the stock market higher.

Investors know that employment figures that track just a week are volatile, but it was still a surprisingly strong number. Economists are likely rethinking their estimates on July job growth, numbers that the government will release Friday.

The market gains don't mean that investors think the economy is healed. Rather, they think it's better than it was, and that's been enough to push stocks higher.

For example, earnings of S&P 500 companies are up about 5 percent this quarter, and revenue is down 0.5 percent, according to S&P Capital IQ. In previous eras, that hardly would have been considered stellar growth. Earnings rose 9 percent, and revenue 6 percent, in the second quarter of 2007, before the financial crisis imploded.

"They're not great numbers, but they're positive and they're continuing to grow," said Tim Courtney, chief investment officer of Exencial Wealth Advisors in Oklahoma City. "That's about all the market needs to hear."

CBS rose $2.10, or 4 percent, to $54.91 after reporting an 11 percent jump in income, after the market closed Wednesday, beating analysts' estimates. CBS is making more money licensing its shows to online streaming providers such as Netflix and from increasing the fees it receives from cable and satellite TV distributors to retransmit its programming.

Allstate rose $1.30, or 2.6 percent, to $52.28 after the insurer reported higher profits in the second quarter, benefiting from higher revenue and plus lower catastrophe-related losses.

The index then lost almost half of its value over the next two years before rebounding in the four-year bull run that preceded the financial crisis. That rally ended in October 2007 when the S&P 500 was just short of the 1,600 level. Stocks then slumped and the S&P 500 fell as low 676.53 in March 2009 before commencing its current bull run.

Courtney said that S&P milestone hardly represented a new era. Since 1950, the S&P 500 has hit a new high about 7 percent of the time, or an average of about every 15 days, he said.

The market's advance on Thursday was a contrast from the lethargy of the past few days. On Tuesday and Wednesday, the S&P 500 moved less than a point each day. On Tuesday, it was because investors didn't want to make a move before the Federal Reserve's policy announcement scheduled for the next day.

On Wednesday, it was because the Fed didn't make much of a move: It said, unsurprisingly, that the U.S. economy was recovering but still needed help, and didn't give any indication of when it might cut back on its bond-buying program, which has been supporting financial markets and keeping borrowing costs ultra-low.

In U.S. government bond trading, the yield on the 10-year Treasury note rose to 2.66 percent from 2.58 percent late Wednesday.