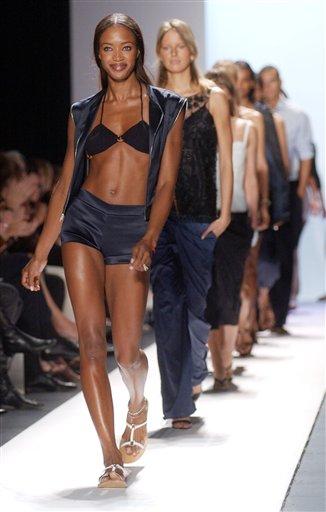 Men who eat a lot of soy foods may have a lower sperm concentration than men who don't eat soy foods, according to a new study.

But the study, published online in Human Reproduction, doesn't claim that soy foods are to blame for those lower sperm concentrations, most of which were still in the normal range. Meanwhile, the soy foods industry is drawing attention to the study's limits.

The study's data came from 99 men who visited the Massachusetts General Hospital Fertility Center with their partners between 2000 and 2006.

The men submitted semen samples and completed a questionnaire that included a question about how often they had eaten 15 different soy foods (such as tofu, soy milk, soy burgers, and edamame) and how much of those foods they ate in the previous three months.

Men who ate soy foods tended to have lower (but still normal, in most cases) sperm concentrations than men who ate no soy foods. That was especially true of overweight and obese men.

Soy foods weren't associated with any other aspects of the semen analyses, such as sperm's shape or movement.

Since the study was a snapshot in time, it doesn't prove that eating soy foods affected the men's sperm concentration; the researchers note that other factors -- including being overweight or obese -- could have been involved. And the men who took part in the study may not be representative of all men.

"The clinical significance of these findings remains to be determined," write the researchers, who included Jorge Chavarro, MD, ScD, ScM, of Harvard School of Public Health's nutrition department.

In her email, Chapman notes that the study showed no association between soy foods and "the important measures of sperm quality and male fertility," and she underscores the study's limits noted by Chavarro's team, especially the possibility that extra weight, not soy foods, affected the men's sperm concentration. "Men with high levels of body fat are likely to produce more estrogen than their slim counterparts," writes Chapman. She adds that compared to men who didn't eat soy foods, the men with the highest soy foods intake produced more ejaculate volume but about the same amount of sperm, leading to the lower sperm concentrations.

Chapman also points out that the study was "very small and fails to acknowledge the large normal variation in sperm counts," and that in Asia, where soy foods have been eaten for generations, there haven't been increased medical reports of fertility disorders.

Chavarro's study acknowledges that traditional Asian diets high in soy haven't been shown to harm fertility. But the researchers point out that men in the U.S. and other Western countries are more likely to be overweight and that extra pounds might shift men's sensitivity to phytoestrogens (estrogen-like plant compounds). That theory needs further study, Chavarro's team notes.