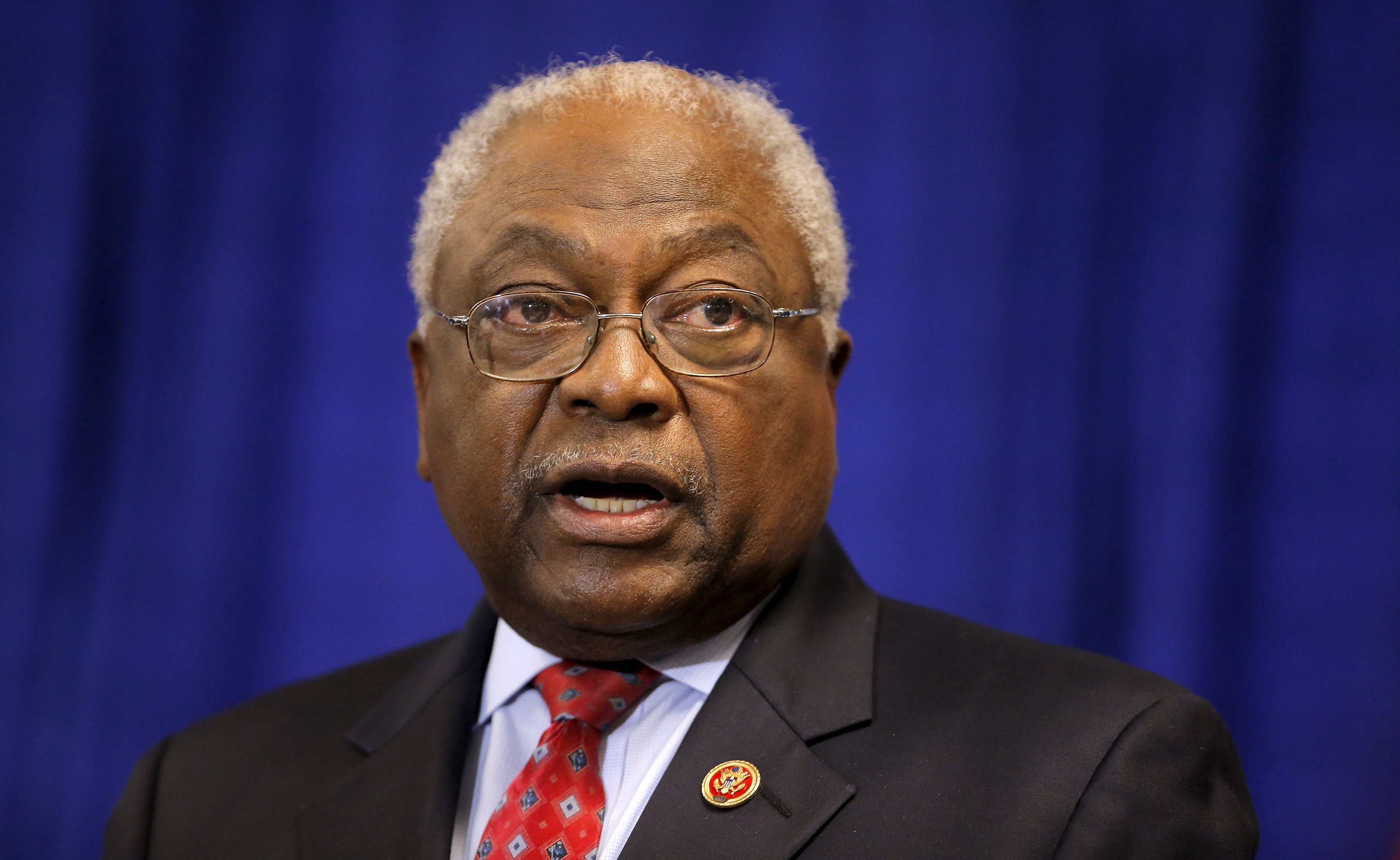 "I have decided to terminate my neutrality and get engaged," Clyburn said at a pro-Clinton event in Columbia, South Carolina. "My heart had always been with Hillary Clinton, but my head had me in a neutral position."

"Campaigns are and should be about the future," he added. "And I believe that the future of the Democratic party and the United States of America will be best served with the experiences and know-how of Hillary Clinton as our 45th president."

Clyburn, who declined to choose sides in the 2008 race, pointed to Clinton's record on criminal justice issues and voting rights as the reason for his 2016 nod.

After "extensive" discussions with his family and South Carolina constituents, the 23-year Congressional veteran concluded Clinton was "far and away" the best choice on those issues, and the best-equipped to deal with growing income inequality, stagnating wages, and inflating higher education costs.

Clyburn, a member of the Congressional Black Caucus, is the highest ranking African American in the House of Representatives.

After Clinton's landslide loss in New Hampshire and with what looks to be a tight caucus contest in Nevada Saturday, Clyburn's nod is an important endorsement for the former secretary of state.

According to a new Wall Street Journal/ NBC News/ Marist poll, Sanders has made headway with young African Americans in the state, and he's also drawing support from young black activists, like Erica Garner.

CBS News reported Thursday that the South Carolina Democrat would be endorsing Clinton ahead of the party's Feb. 27 primary.