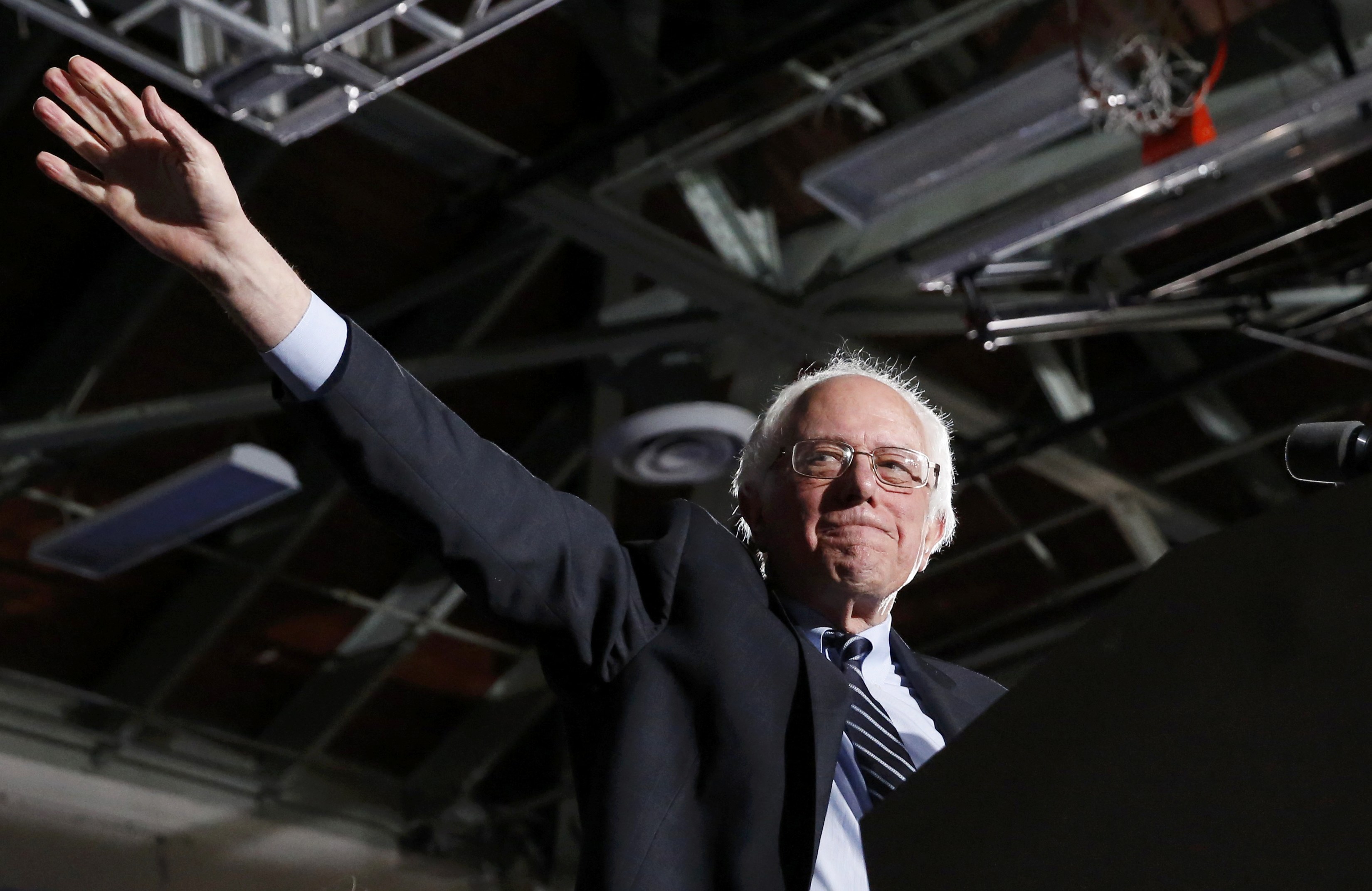 In a powerful four-minute video released by the Bernie Sanders campaign Thursday night, Eric Garner's daughter, Erica Garner, gave her endorsement to the Vermont senator, calling him a "protester" willing to "go up against the criminal justice system."

"I'm behind anyone who's going to listen and speak up for us," Garner said of Sanders and the African American community. "And I think we need to believe in a leader like Bernie Sanders."

Garner spoke candidly of the 2014 death of her father, a black man who was killed by a New York police officer when he put the asthmatic Garner in a chokehold. The confrontation was highly publicized after cell phone video of Garner's death spread online, and when a grand jury declined in December to indict the NYPD officer involved, protests erupted around the nation.

"There's no other person that's speaking about this. People are dying," Garner said in the ad. "This is real. This is not TV. We need a president that's going to talk about it."

"When a police officer breaks the law, that officer must be held accountable," Garner added. Sanders, she said, is "not scared to go up against the criminal justice system."

The video, which will only air on the web, is a montage of scenes from Garner's life with her six-year-old daughter, Alyssa.

During one touching moment, Garner recounts a recent exchange she had with her daughter about the history of civil rights in America.

"Recently she just learned about Rosa Parks and Martin Luther King," Garner says. "She asked me, 'Did Rosa Parks not give up seat for a white man?' I said, 'Yes.' She said, 'Those were in the old days, right, mommy?' And I had to explain to her that that's not really over."

Garner later said: "I feel like a representative for people throughout this whole nation because I'm doing this. I'm speaking out, me being [Eric Garner's] daughter. And that's what I want to do -- just tell my truth."

Soundbites from Sanders' campaign rallies also made it into the video, including one in which the Vermont senator charges that it is "not acceptable to me that we have seen young black men walk down streets in this country, be beaten and be killed unjustly."

"The African American community knows that on any given day, some innocent person like Sandra Bland can get into car and then three days later, she's going to end up dead in jail," Sanders says in another clip.

The video comes just as the Democratic candidates faced off in Milwaukee, Wisconsin Thursday night for their first primary debate since New Hampshire.

Sanders, who won the first-in-the-nation primary state with a double-digit lead over rival Hillary Clinton, has since made several attempts to court black community leaders ahead of the next nominating contest in South Carolina. African Americans make up a large portion of the state's population, and Clinton, who remains popular among minority voters, holds a significant lead in recent polls of the Palmetto State.