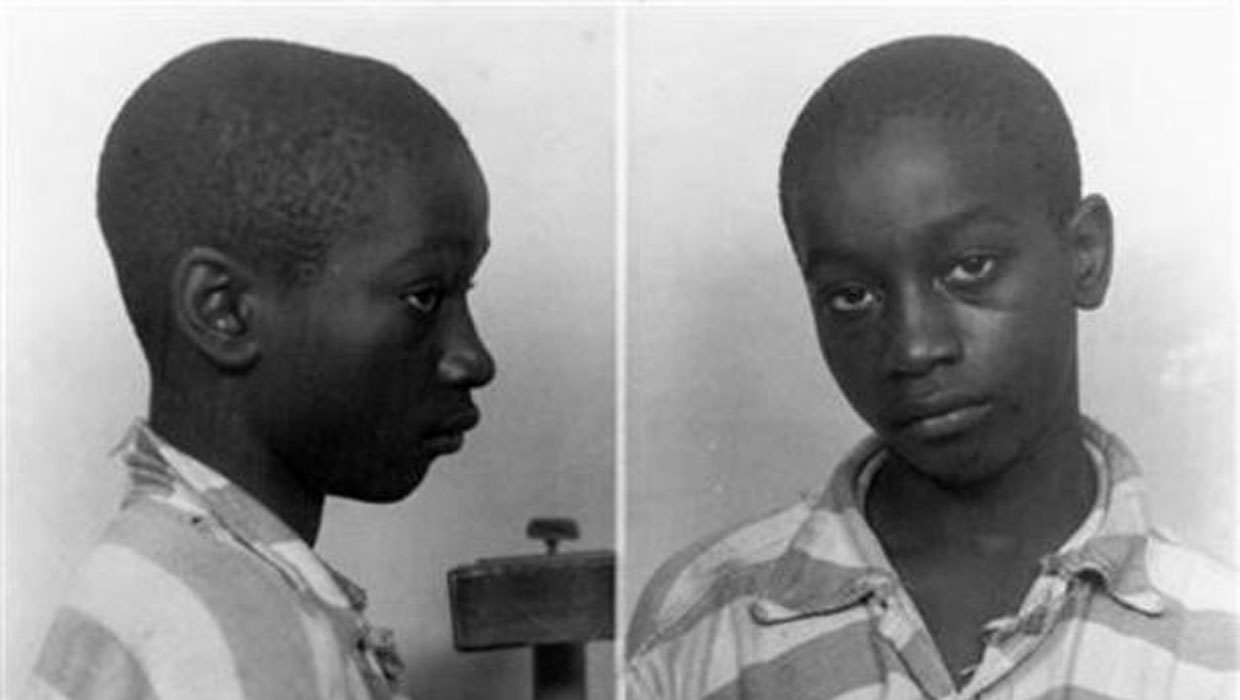 BEAUFORT - S.C. - A 14-year-old South Carolina boy who was quickly convicted of murder and then executed in 1944 has been posthumously exonerated.

According to the judge's order, Stinney, who was black, was accused of beating two white girls, Betty June Binnicker, 11, and Mary Emma Thames, 7, to death. The girls' bodies were found in a ditch in rural Alcolu, S.C., on March 24, 1944. One month later, Stinney went on trial for Binnicker's murder. The trial lasted one day and the all-white, all-male jury deliberated for just 10 minutes before pronouncing the 14-year-old guilty and sentencing him to die by electrocution.

Judge Mullen pointed to multiple problems with the prosecution of the case, including the fact that although the prosecution presented evidence that Stinney confessed, there is no written record of a confession. She also concluded that the defense attorney representing the boy called "few or no witnesses" and conducted "little or no cross-examination."

In January 2014, Stinney's surviving relatives testified that the boy was at home the day of the murders and could not have committed the crime.

Stinney's now-77-year-old sister Amie Ruffner told CBS affiliate WLTX in January that the two girls her brother was executed for killing came by their house asking where they could buy flowers and then left. She said she and her brother then went back to tending to the family's cow.

"(The police) were looking for someone to blame it on, so they used my brother as a scapegoat," Ruffner told the station.

A man named Wilford "Johnny" Hunter also testified that he spent time with Stinney in jail before the trial and that he recalls the boy appearing "small and frail," according to the judge's order. Hunter said the boy told him that "he didn't kill those girls and they made him say those things."

Forensic psychiatrist Dr. Amanda Salas testified on the reliability of a confession by a young black teenager being questioned by white law enforcement officers in the segregated South. According to the judge's order, Dr. Salas "concluded to a reasonable degree of psychiatric certainty that any confession given was a coerced, compliant false confession and is unreliable."

According to WLTX, the victims' relatives and Third Circuit Solicitor Chip Finney argued that the conviction should stand.

But Judge Mullen disagreed, calling Stinney's trial and execution a "truly unfortunate episode in our history."