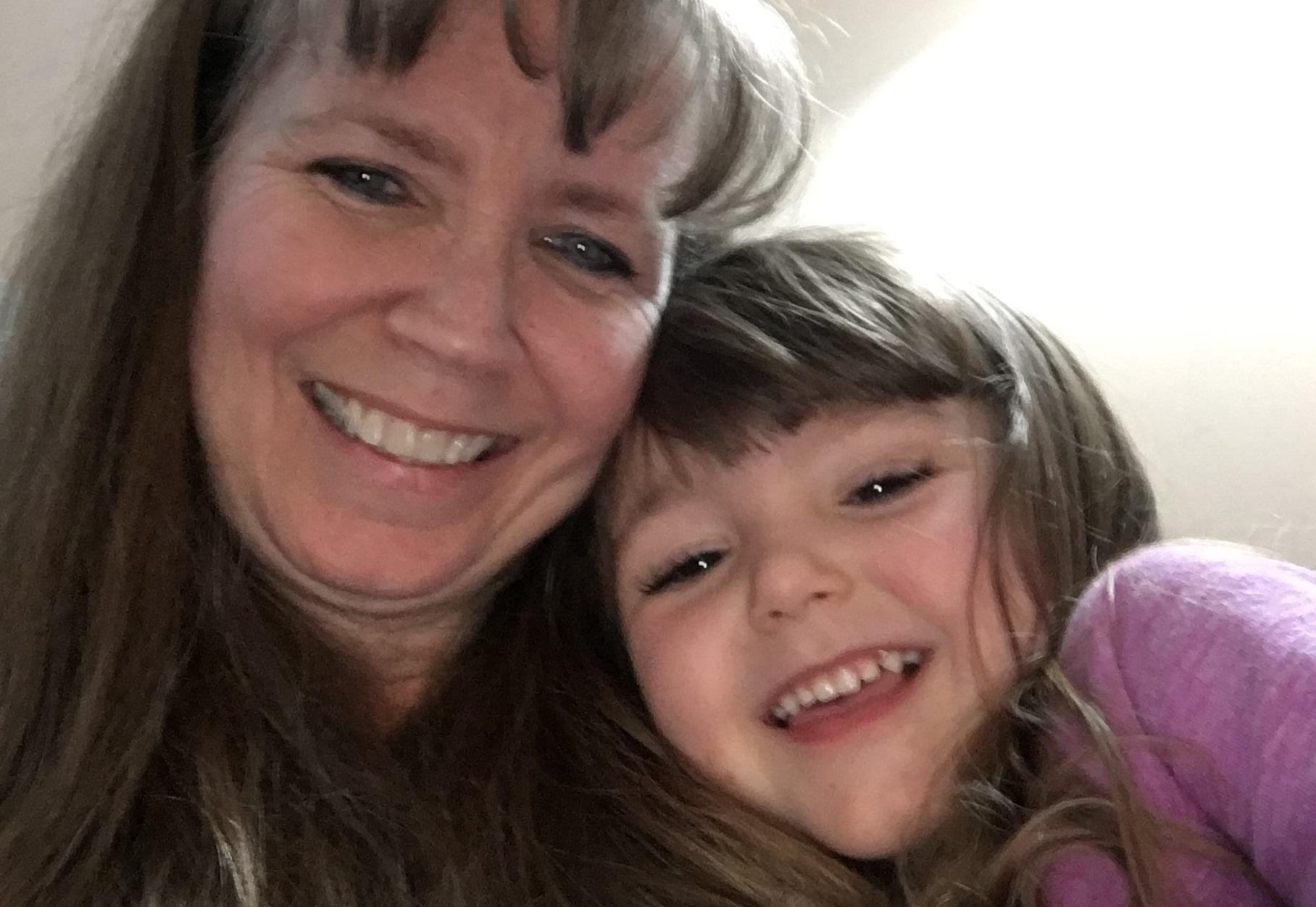 A South Carolina couple is fighting to keep their adopted 3-year-old daughter. The girl’s biological father, who was behind bars at the time of the adoption, wants her back.

Tammy and Edward Dalsing took her in as a foster child when she was just three weeks old, formally adopting her in 2015. But now a three-judge panel reversed that decision, saying the adoption was not valid.

“I’m just blown away, I don’t understand how you can do this to a child,” Edward said.

Braelynn’s biological parents have been largely absent.  Her mother consented to the Dalsing’s adoption in November of 2013.  Braelynn was removed from her custody because of drug problems.  While the father was behind bars, a judge terminated his parental rights stating… “he failed to demonstrate the minimum efforts…to establish or maintain a parent child relationship.”

“[Y]ou have statutory grounds that you must prove to tell a biological parent that they cannot have a child. That was not done here,” Klieman said.

The court said that notwithstanding the father’s inability to visit the child, he showed a commitment to her by writing her, writing the Department of Social Services about her, and communicating with her court-appointed guardian.  It also said that even though he didn’t pay child support, he did provide some support to the child through his mother.  Finally, it said that the evidence did not show the father abandoned the child since, among other things, he tried to arrange for the child to be placed with his mother while he was in jail.

The Dalsings said they feel the new court order, which could break up their family, doesn’t properly consider Braelynn’s welfare.

“All of a sudden I’m going to look at her and say, ‘I’m sorry baby girl but I can’t be your mommy anymore,’” Tammy said.

Still, the law might side with the biological father if he is willing and able to support the child. But Braelynn’s adoptive parents have requested a re-hearing.

“Blood and biology does not make a mother and a father, love does,” Edward said.

The biological father’s attorney tells CBS News his client has fought to be a part of this child’s life from the beginning, but it took more than a year for the appellate panel to rule in his favor. He said his client remains committed to being reunified with Braelynn. Klieman also said the father should be commended.

“By the court’s own opinion, this is a father who wants this child. And although the child may not understand that, and the child may be ripped from a home of love, that the child, we would hope, would learn to love her biological father,” Klieman said.

This story was updated Wednesday, February 8, 2017.