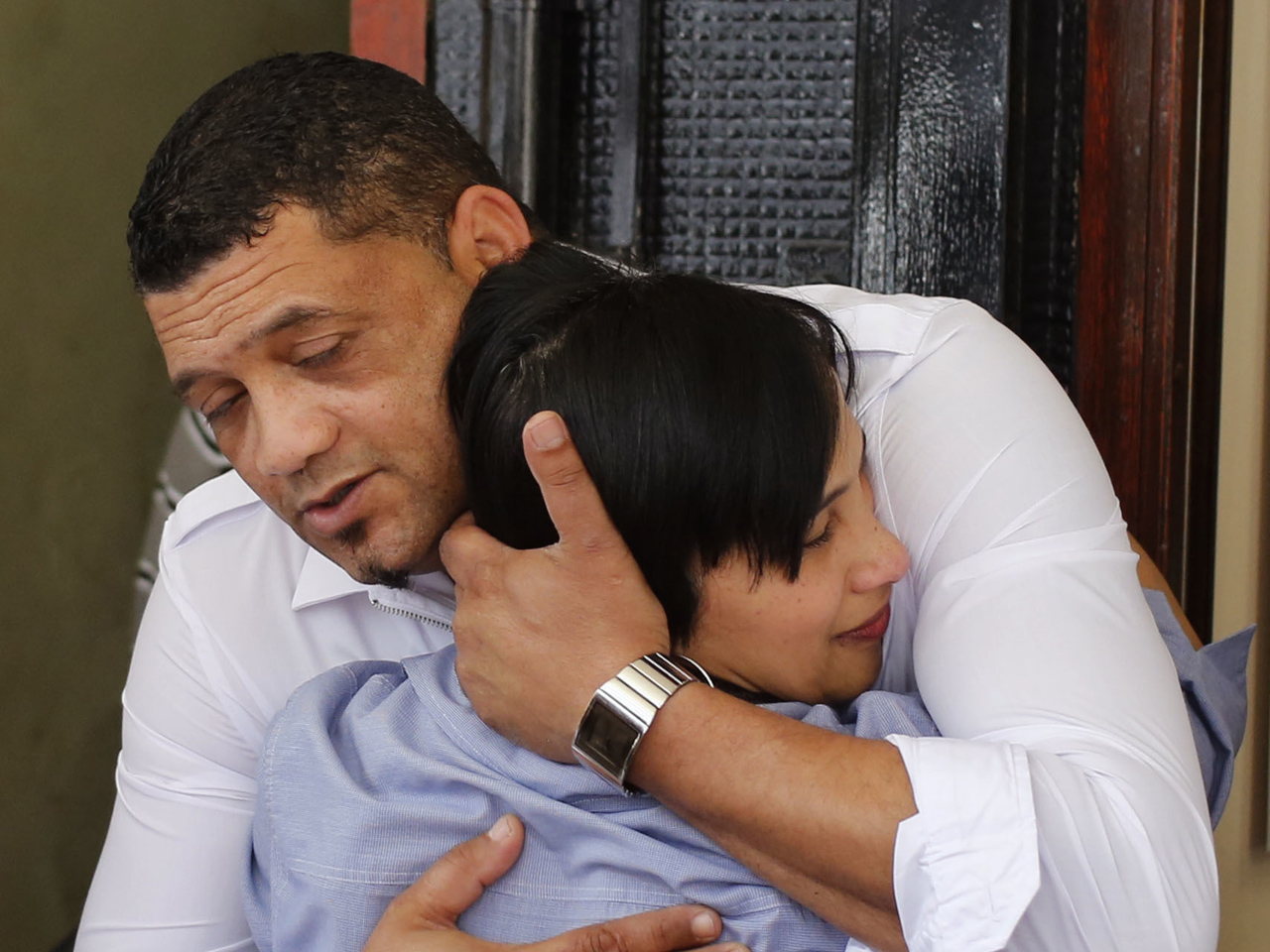 JOHANNESBURG -- A South African woman who kidnapped a newborn nearly two decades ago from a hospital and raised the girl as her own was sentenced Monday to 10 years in jail.

Zephany Nurse was reunited last year with her biological parents, Morne and Celeste Nurse, after the couple's second daughter befriended a girl at school who looked remarkably like her. A police investigation and DNA tests showed that the two girls were sisters and that the new friend was the Nurse's missing child.

Zephany Nurse's biological parents were in court for the sentencing Monday, but their daughter was not. Judge Hlophe said the crimes that the kidnapper committed were serious, but that he had taken into account her previously clean record and other mitigating circumstances in deciding the sentence, according to News24, a South African news outlet.

State prosecutors said the kidnapper snatched a three-day-old baby from her sleeping mother's hospital bedside in Cape Town in April 1997. The prosecution also said the woman defrauded authorities when she registered the child as her own daughter in 2003 under a false birthdate.