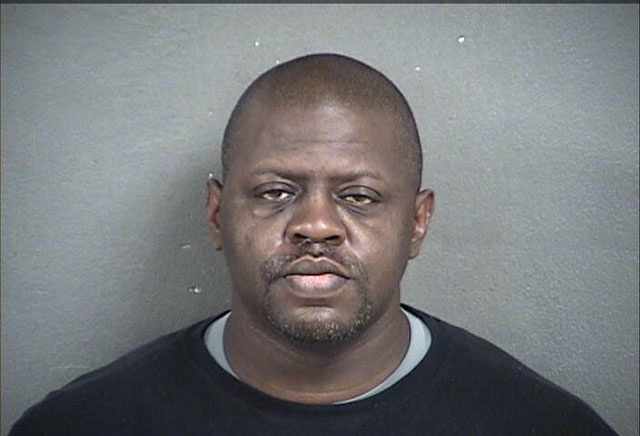 KANSAS CITY, Kan. -- A Kansas father is being held on $10 million bond while investigators search for the remains of his son, reports CBS affiliate KCTV.

A source told KCTV that investigators suspect that Michael Jones, 44, fed his 7-year-old son to pigs after beating him to death. Jones has been charged with aggravated assault with a firearm, aggravated battery and child abuse, but the bond is higher than for most murders, KCTV reports.

Police were called to Jones' home on Nov. 25 on a report that he attacked his wife and fired a gun at her. As the investigation progressed, someone told them to look for the decomposed body of a 7-year-old boy.

The next day they discovered human remains in a barn on Jones' property, which is valued at $225,000, but littered with junk and debris.

Investigators say at some point between May 1 and Sept. 28 Jones engaged in "torturing or cruelly beating" his 7-year-old son.

Wyandotte County District Attorney Jerome A. Gorman says the $10 million bond is the highest a judge has ever set in the 34 years he's been with the DA's office.