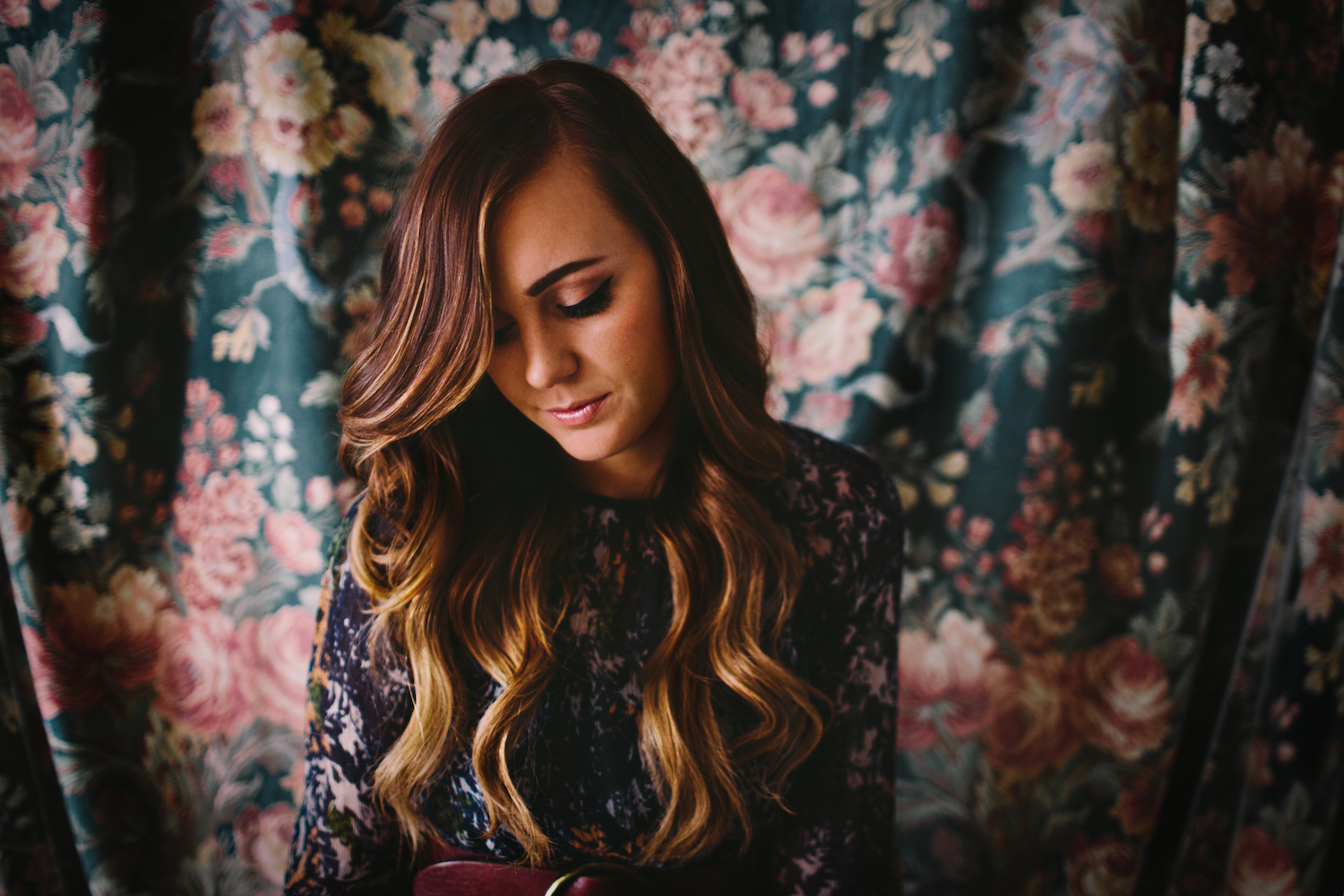 When Emily Hearn writes songs, she often writes from her own experience. Other times, Hearn says, she writes for other people.

When it came time to write "Volcano," which makes its exclusive premiere today at CBSNews.com, Hearn had penned the track hoping that someone else in the world may feel comforted by it.

"When I listen to a song that explains exactly how I'm feeling, I am so comforted," she said.

"Volcano" started as just a title for a song; Hearn's songwriting friend Emily Lynch suggested they come up with a tune called "Volcano."

"We started talking through that title and what it could mean. All of us have had heartbreaks ourselves, and we have seen countless relationships fall apart or end in divorce and so much pain," said Hearn, who also co-wrote "Volcano" with her bassist husband Michael Harrison. "So we just started writing from that place."

"There's imagery in the song about watching your heart fall in slow motion, knowing the worst is about to happen, and not being able to stop it," said the Athens, Georgia, native. "The truth is, relationships start with the emotions and the giddiness of love, but they last with hard work, selflessness and commitment. Just that feeling of love isn't enough to make a relationship last, even when you want it to."

"Volcano" will appear on the 24-year-old singer's upcoming album, "Hourglass," due out March 10.

"This song is for anyone who has ever watched their love fall apart in slow motion," she said.

Take a listen below: