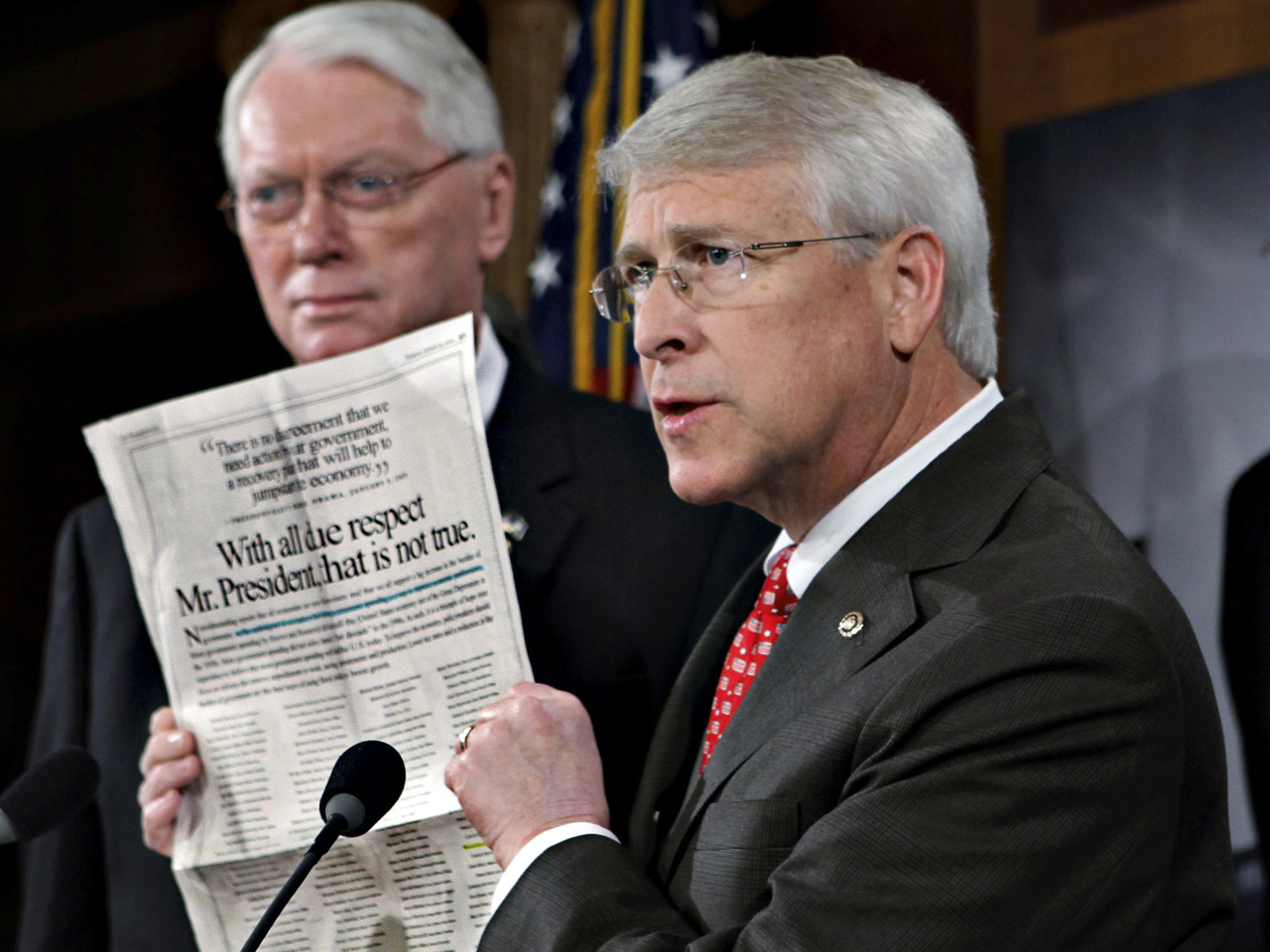 The letter, which was intercepted by the Capitol Police at a Prince George's County, Md., processing center and never reached Wicker's office, was sent to the Baltimore FBI office for further testing.

CBS News has learned other tests were negative for radiological or biohazard material; a source said it's common for false positives to come back on field tests of ricin.

"The field and other tests in this instance produced inconsistent results," the FBI said in a statement. "The material has been sent to an accredited laboratory for further analysis. Only a full analysis performed in an accredited lab can determine the presence of a biological agent such as ricin. Those tests are in the process of being conducted and generally take from 24 to 48 hours."

There's no additional information on who sent the letter or what message may have accompanied the letter. The Senate Sergeant at Arms said the letter had no return address but was postmarked Memphis, Tenn. Also, CBS News has learned that the letter was sent the first week in April.

At a senators-only briefing about the Boston Marathon bombing this afternoon by FBI Director Robert Mueller and Homeland Security Janet Napolitano, Sen. Claire McCaskill, D-Mo., said senators were also briefed by Sergeant at Arms Terence Gainer about the Wicker letter.

McCaskill told reporters that the senators were told the suspected letter writer writes a lot of letters to members and added she believes authorities have someone in custody.

As a precaution, the Senate post office has been temporarily shut down.

Correction: An earlier version of this story cited Sen. Mary Landrieu, D-La., as the senator who spoke after the senators-only briefing.  It was Sen. Claire McCaskill, D-Mo., who spoke about what was said during the briefing.