As anticipation for the August 21 total solar eclipse builds across the U.S., NASA is issuing a warning: don't be reckless with your eyes.

The total solar eclipse —  a much-anticipated celestial event in which the moon completely obscures the sun, transforming day into night — is expected to be visible to anyone within a roughly 70-mile-wide path stretching from Oregon to South Carolina. Those in other areas of North America will still see a solar eclipse, but only a partial one.

It will be the first total solar eclipse visible from coast to coast in the continental U.S. since 1918, and millions of Americans are looking forward to catching a glimpse.

But the safety stakes are high. A solar eclipse, viewed without adequate eye protection, is powerful enough to blind you. Even the smallest sliver of a crescent sun peeking out from behind the moon is enough to potentially permanently scorch your retinas, according to ophthalmologists.

NASA says, as interest in the eclipse ramps up, it's seeing a lot of fake eclipse safety glasses hit the market that don't offer adequate protection.

"They damage the cells in your eyes, they damage your retinas and the damage can be permanent," said Alex Young, a NASA solar astrophysicist.

He suggested testing your eclipse glasses by holding them up to an LED lightbulb. Certified eclipse glasses should fully block out the light, but impostors may fall short.

"You can see the LED light through the [fake] glasses," Young demonstrated. "So this is an immediate indication that these glasses are not safe for looking at the sun."

Which solar eclipse glasses are safe?

According to NASA, there are only four retailers of eclipse glasses and solar viewers on the market certified to meet international safety standards:

Be sure to inspect your solar filter before the eclipse, and don't use it if it's scratched or damaged, the experts advise.

Another option is to view the eclipse through #14 welder's glass. That's much darker than the shades arc welders typically wear, and NASA warns that only #14 or darker is adequate to protect your eyes in an eclipse.

NASA's strict advice: Unless you're in the narrow zone where the eclipse will be total, keep your special glasses on throughout the eclipse. The only time it's safe look without glasses is during the moments of totality, when the sun is completely and totally blocked by the moon — and beware, that phase may only last a minute or two in some locations.

Where can you see the solar eclipse?

NASA's local listings detail when the total solar eclipse with start and end at different locations across the country. The total eclipse will first appear over Oregon's Pacific coast at about 10:16 a.m. local time (1:16 p.m. EDT) and cross diagonally towards the southeast, finally exiting over South Carolina about an hour and a half later, at 2:48 p.m. EDT.

Other parts of the nation will see a partial eclipse.

As the moon moves across the sun, the lower atmosphere of the sun will slowly begin to peek out in the shape of a crescent, according to NASA. That is the signal to stop looking directly at the eclipse and again grab your glasses before the first flash of sun emerges around the moon's edges.

You could also consider observing the eclipse through a pinhole camera. NASA has more detailed safety information here. 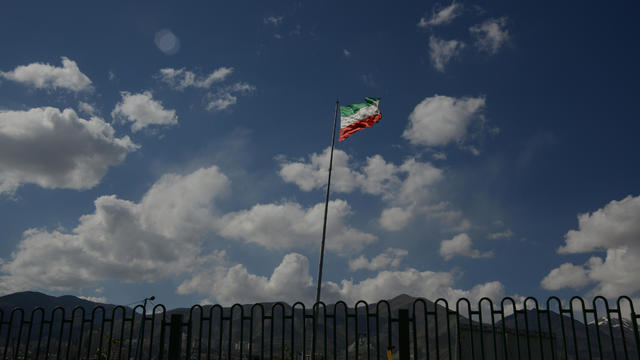