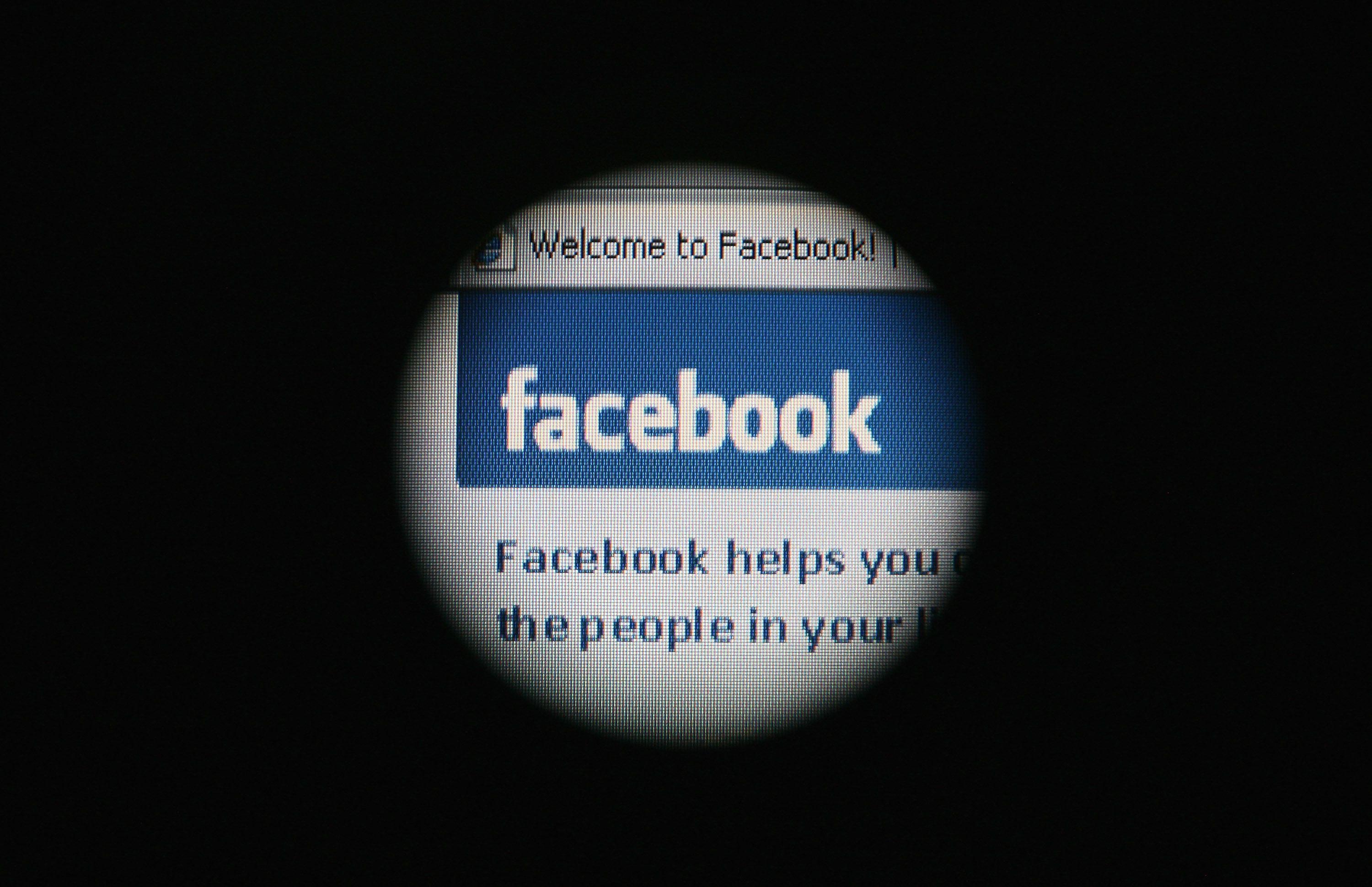 An equestrian suing for worker’s compensation in Baltimore thought she had everyone fooled. The woman said in her claim she was injured and couldn’t ride horses anymore, and in the courtroom, she had a convincing act.

But online, it was a different story. This was in 2002, when community boards served as social networks. There, private investigator Scott Catron found she had been spilling critical details about her life -- including when and where she would be riding next.

Her case quickly fell apart, with the woman getting nothing and the insurance company saving more than $200,000.

Fast forward to today, and even more of our lives are plastered over social networks like Facebook, Instagram or Twitter. It’s with that trend that Catron and fellow private investigator Michael Petrie created Social Detection, a search engine that runs deeper searches on social networks and sites like Craigslist for their cases.

“We didn’t have that before the internet came about, but once that it was here, we ran with it,” Petrie said. “We knew that this was an emerging trend.”

Our increasingly public lives have left a trail of evidence for investigators. As a result, cops and private eyes don’t follow people around in real life as much as they used to. They just need to open up Facebook. In October, police departments in Oakland, Calif., and Baltimore were reported using data from Facebook, Twitter and Instagram to track protesters with a third-party monitoring program.

Social Detection is one of those tools. Catron and Petrie built the program after spending more than 20 years investigating insurance fraud with long stakeouts and complicated disguises.

They had done web sweeps before, but it’d require meticulous organization, scanning endless pages of posts to find digital needles in haystacks for their fraud investigations.

The pair needed social media searches that could go deeper than just typing a name in on Facebook.

The average investigator conducts 10 to 15 searches on a person, across several social networks and Google to get any worthwhile results, Catron and Petrie said. They’re hoping to narrow it down to just one.

People are still busting their own million-dollar fabrications by sharing too much on social media. The investigators estimated that Social Detection has saved insurance companies nearly $7 million in fraud cases since its beta launch in April 2015.

“Everybody wants to be seen or heard online,” Petrie said. “They don’t think they’re gonna get caught.”

Social Detection has been able to dig up users trying to hide with disguise accounts, which have pseudonyms like their names spelled backwards or a fake alias.

It works by connecting the “digital dots,” Catron said, using the information available from the claimant’s lawsuit. The dataset typically includes a name, phone number and address. From there, investigators have access to names of relatives and possible friends, thanks to public records.

Even if there’s a fake name, if the profile is friends with the claimant’s family members and the photos match, investigators using Social Detection can put two and two together, Catron said.

It’s often family and friends that help to inadvertently expose the lies, Catron said. The tool helps investigators comb through posts from friends and family members as well.

In one worker’s compensation case, a man claimed he could barely walk 20 feet because of his injury -- and yet was running half-marathons in Chicago.

He kept a low profile on social media, using his middle name to sign up, and didn’t include photos. But a stranger’s video of the marathon his spouse commented on showed him running in the background.

“They don’t know it’s out there, I mean, you can’t control it,” Petrie said. “If you comment or like or do anything on a public page, it will essentially be discoverable.”

The team hopes to make Social Detection available on a subscription model, from $200 to $1,000 a month, but exclusively for insurance fraud cases. Catron and Petrie hope it could soon be used to help recent college graduates and job applicants clean up their own social media messes before someone else finds it.

Ghosts of social media’s pasts can often come back to haunt people when they least expect it. Just ask Miss Teen USA, who faced a nightmare just minutes after winning the crown in July thanks to the Twitterverse finding her racist tweets from 2013 and 2014.

Using Social Detection, I looked into if there were any skeletons in my closet. I’ve kept my social media presence pretty clean, but was a part of the unfortunate generation that created a Facebook profile as a teen. So yes, there’s a lot of cringey material if you look far back enough.

I went back and deleted most of the high school hijinx on my Facebook when I was headed for college and again when I graduated, but Social Detection brought up some funny stuff I had forgotten about.

Like this Instagram account I made in 2012 to test out the app on Android -- the day after it had become available on Google’s mobile operating system. The only photo was a test shot of my freshman year textbooks. It received zero likes. The discovery won’t exactly cost me my job, but it did revive a ghost from social media’s past that I forgotten about.

The tool isn’t perfect -- I had a hard time digging up dirt on the social media accounts I had vetted, like my Facebook profile, and it would take experienced web sleuths like Catron and Petrie to find obscure links to me, like a random YouTube video I might not even know I’m in.

High-speed rail has had a difficult time catching on in the U.S. but now, there are high speed rail projects underway in the country